The Met Gala is undoubtably a forum for presenting extreme looks on the fashion spectrum.  Each year, every major fashion designer and invariably the houses that they represent compete for celebrity endorsement and an attempt to fulfil the dress code.  One look that may not have exactly nailed the brief but lit a match that has become a firestorm through the fashion landscape this year is the Thierry Mugler dress worn by Kim Kardashian West.  The reason? The emphasis on the waist. 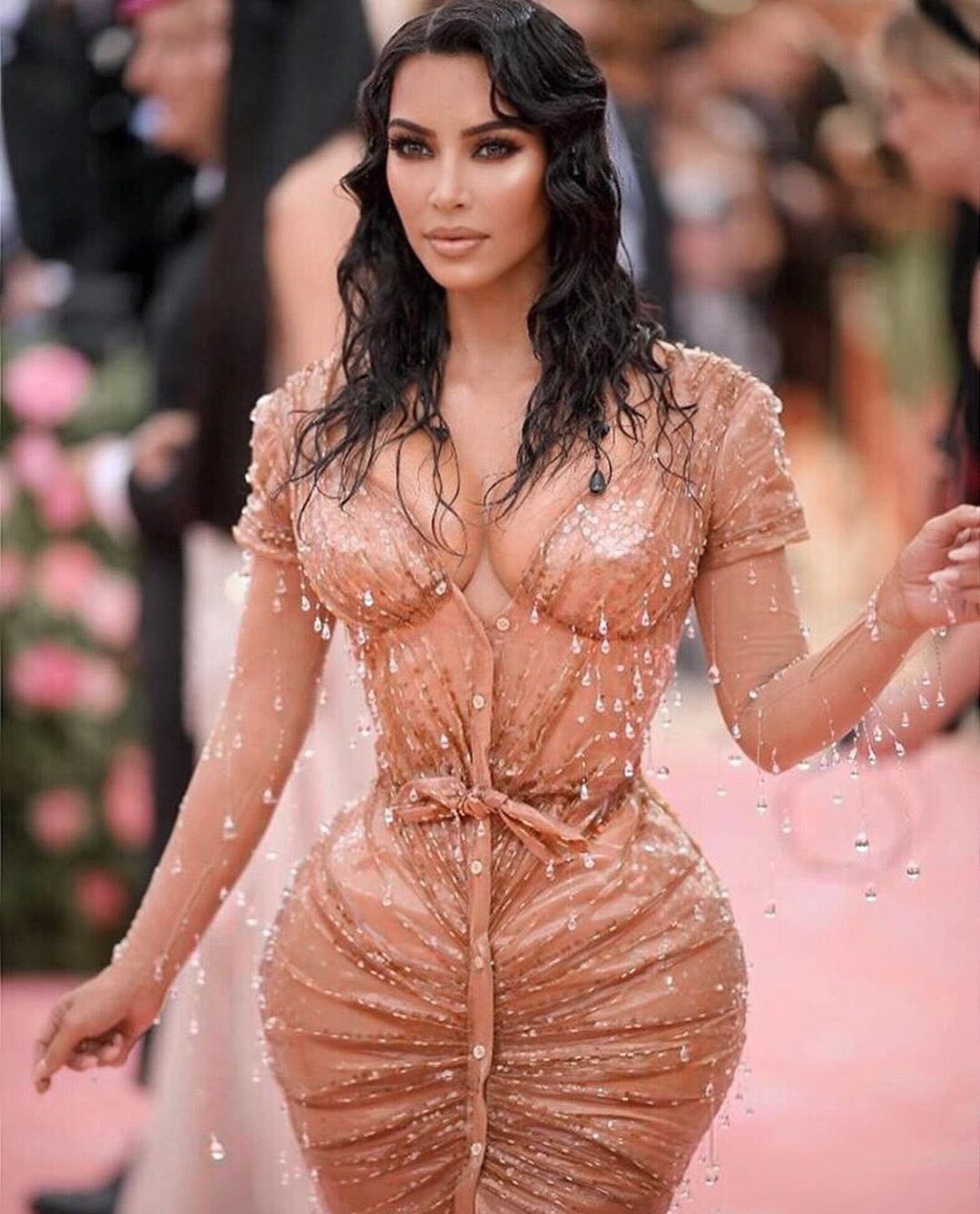 Certainly, the waist has always been a beloved feature of Mugler’s oeuvre, ditto British designers Alexander McQueen and Vivenne Westwood, but 2019 has seen many other designers embrace the waist.  From the faint inducing corseted Prada dress worn by Elle Fanning at this year’s Cannes Film Festival to mid driff looks as seen on everyone from Jennifer Lopez in Ralph Lauren at the CFDA Fashion Awards to Amal Clooney.

So why the waist?  We spoke to Melbourne based designer, Natalie Hutton, the creative force behind the label, Claudia Savage, which specialises in bespoke corsetry and custom tightlace garments.

“From my designer perspective, the waist is the central point of my canvas where balance can be altered outwardly in all directions…If I want to create a sense of immense scale in the lower half of the garment, I will decrease the waist to maximise through contrast.  Conversely, maximising at the waist will send the eye on a different path and I use this to influence and guide onlookers’ eyes through my designs” explained Natalie.

Instagram influencers with their plethora of waist training tips might think that they are the first to promote this body part but in fact, early forms of corsetry appeared in the Middle Ages.  We asked Glynis Jones, Curator at the Museum of Applied Arts and Sciences to give us some insight.   “Corsetry has long been used to define changing cultural ideals of femininity and masculinity.  For centuries, it formed an important but hidden underpinning and foundation on which the fashionable silhouette was shaped.”

Natalie concurred: “In the context of fashion history, you can tell almost instantaneously what era you are looking at by the state of women’s silhouettes and central to that, literally and figuratively has been the waist.  Shoulders go up and down, in and out like crazy, hips have been equally manipulated but still the waist remains prominent amongst these trends…when we manipulate the waist, particularly in these modern times, it’s increasingly hard to tell if it is natural or simulated – we can sport a shoulder pad and we know that hips aren’t the full flair of a peplum but is that a belt? Corset? Photoshop?”

Kim Kardashian West is undoubtably familiar with the benefits of Photoshop, but there was no way the app could take credit for the waist cinching in that Mugler dress.  She had a corset made for her by legendary corset maker Mr Pearl. 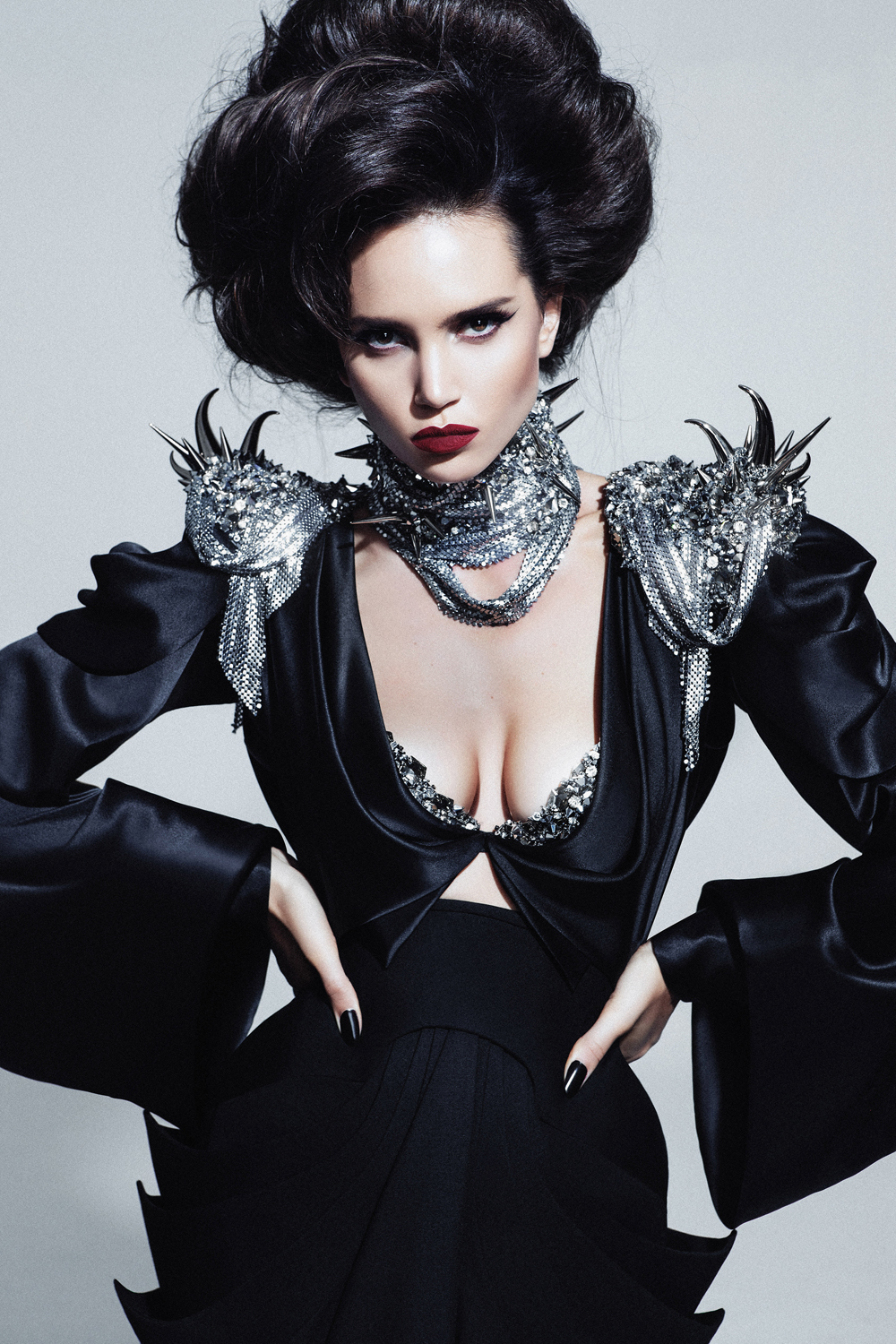