Supreme Reign - The fashion label that broke all the rules

Supreme one of the world’s most successful fashion labels was created by British born James Jebbia who opened the doors to it’s first store in 1994 in Lafayette, New York. It cost $12,000 to launch and Jebbia remained as an employee at Stussy before departing.  Over the next decade the label amassed a following of devotees and as success continued Jebbia was able to open stores in Los Angeles, Japan, London and Paris.  This year in October, 2017 Jebbia confirmed the reports that the private equity group, The Caryle Group had acquired half the company. 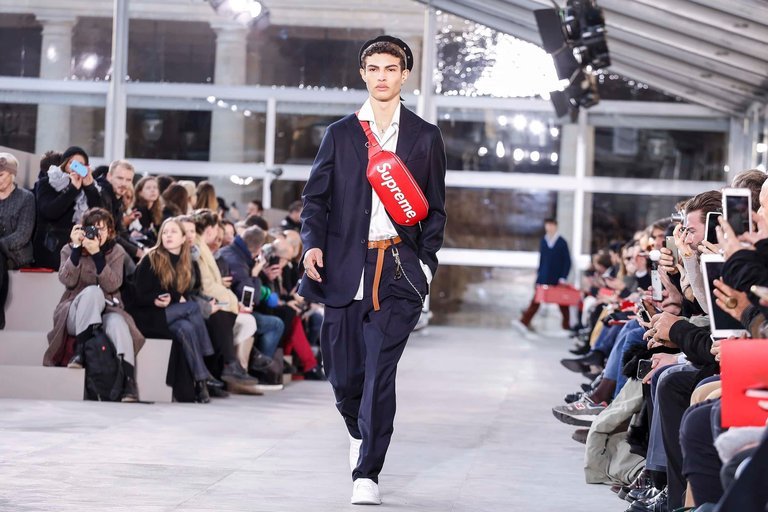 Supreme is often referred to as the “Chanel of Streetwear” and renowned for its weekly “drops” of product release. Jebbia and his management team initially chose this approach of small runs for production as they never wanted to be left with lots of wasteful product. These frequent drops created so much interest there are currently various forums that are dedicated to celebrating these releases. To keep up ongoing demand, Supreme chose not to follow the seasonal calendar that most high fashion brands do and consistently choose to undersupply demand. It has been a winning formula for the brand.

Supreme attributes a lot of their success to some very successful collaborations with other labels including skate brands, footwear brands, artists, musicians, tech brands, photographers, toy companies and furniture makers.  One of the most influential people in the world for street wear culture would be Hiroshi Fujiwara. Supreme worked with Fujiwara on many things including an unreleased dual branded sneaker with Nike in 2011. 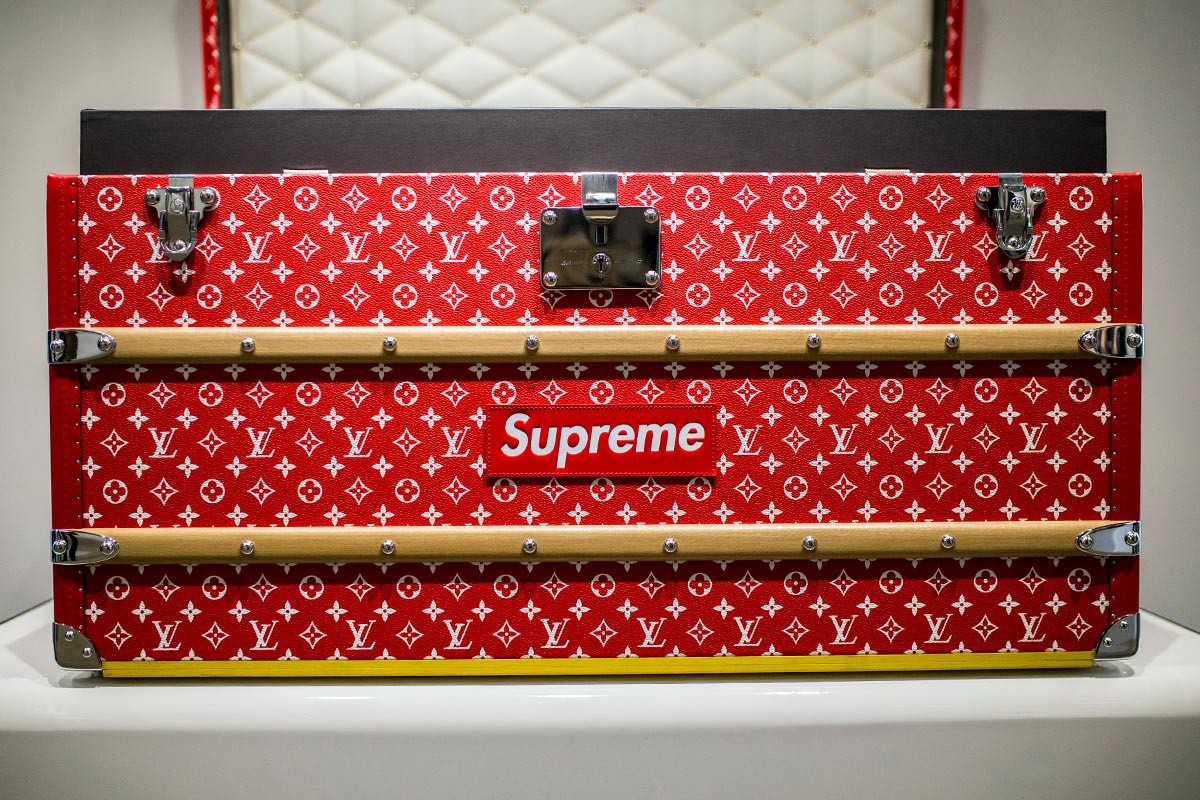 This year Sydney, Australia experienced a taste of the infamous Supreme drop as it was one of the five cities that were chosen to feature a pop up shop for Supreme’s collaboration with the French fashion house Louis Vuitton. The collaboration was a capsule collection of menswear clothing, accessories and jewellery. This pairing of a prestigious iconic label with a street label that has a devil-may-care attitude caused one of the most highly publicised events drawing controversy and criticism from both the media and fashion notables across the world. Ironically in 2000, Supreme had been issued with a cease-and-desist order after mimicking the LV brand on one of their skateboard decks.  Louis Vuitton however had much success with Marc Jacob who convinced the corporate masters of the iconic brand to engage Stephen Sprouse and artist Takashi Murakami to work on their bags, they did so with cartoon characters and graffiti.  This move injected some youthfulness into the old world brand and tapped into a youthful market otherwise previously unreachable by Louis Vuitton.  Perhaps this set the foundation for a promising collaboration as Michael Burke of Louis Vuitton approached Supreme, a brand they once sued. The Supreme X Louis Vuitton box logo hoodies sold for $860 however have been known to be reselling at $2500. 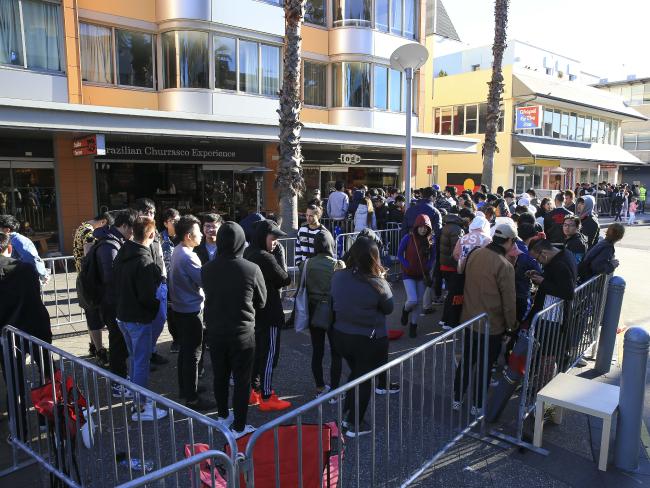 Supreme has established itself as quality and style while maintaining exclusivity for over 23 years.  Which direction will the label go now that only half of it is owned by Jebbia?  Will the street label continue its Supreme reign?