Here in Australia, Polo has gained momentum as a popular social spectator sport particularly within capital cities. Once upon a time only country folk who lived in regional areas were able to enjoy one of the world’s oldest team sports.  Due to the dedication and hard work of event organisers who are also helping to dispel the myth that Polo is an elite pursuit, several events are staged annually across Australia.

Originally created by the Persians to train and maintain the fitness of the Calvary, variations of the game throughout history included animals such as Yak, Camel and Elephants. The sport reached its popularity under the British Empire where only the nobility enjoyed Polo. Nowdays a Polo event is family and pet friendly with a diverse audience.  The day can include high tea, DJ’s and competitions and is now more engaging for attendees who are invited to Stomp the Divot, run in a Dash and also be a part of Fashions on the Field. 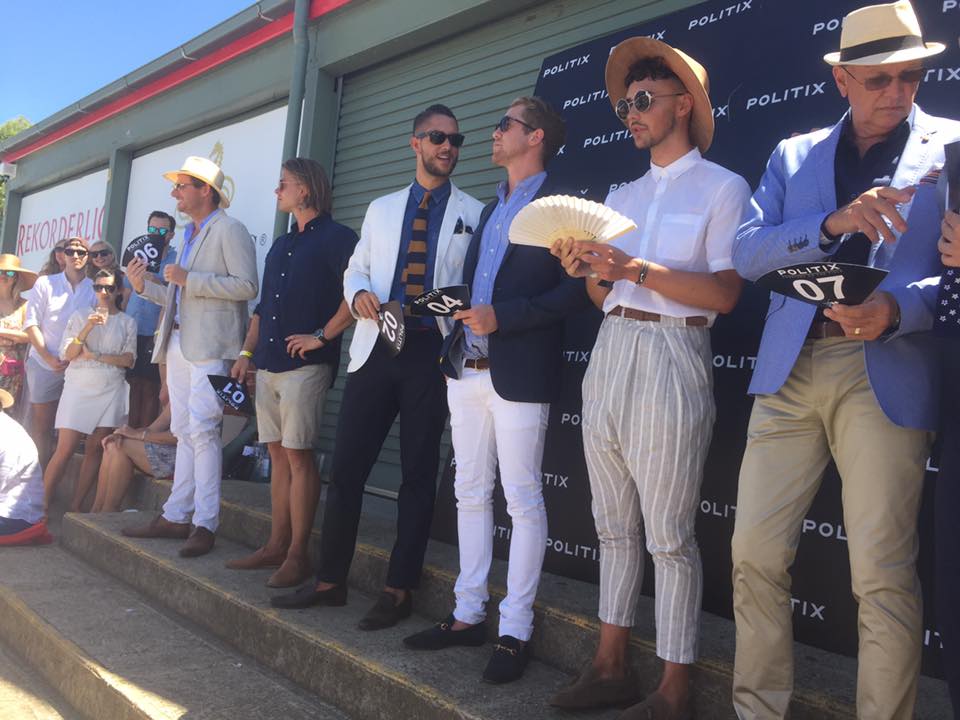 Urban Polo is a variation of the traditional game and is played on a smaller field with the objective of bringing the game closer to the spectators, who are literally 10 metres away from the action.  Many technical rules of a traditional polo game which follows the Hurlingham code of rules have been adjusted to see a faster and more entertaining spectacle. There are four players on each team with the objective to drive the ball through the opposing team’s goal.  A game lasts for an hour and a half and is divided into seven minute periods which are referred to as Chukkers. There are six Chukkers within a game with three minute breaks between and a 15 minute break at halftime. 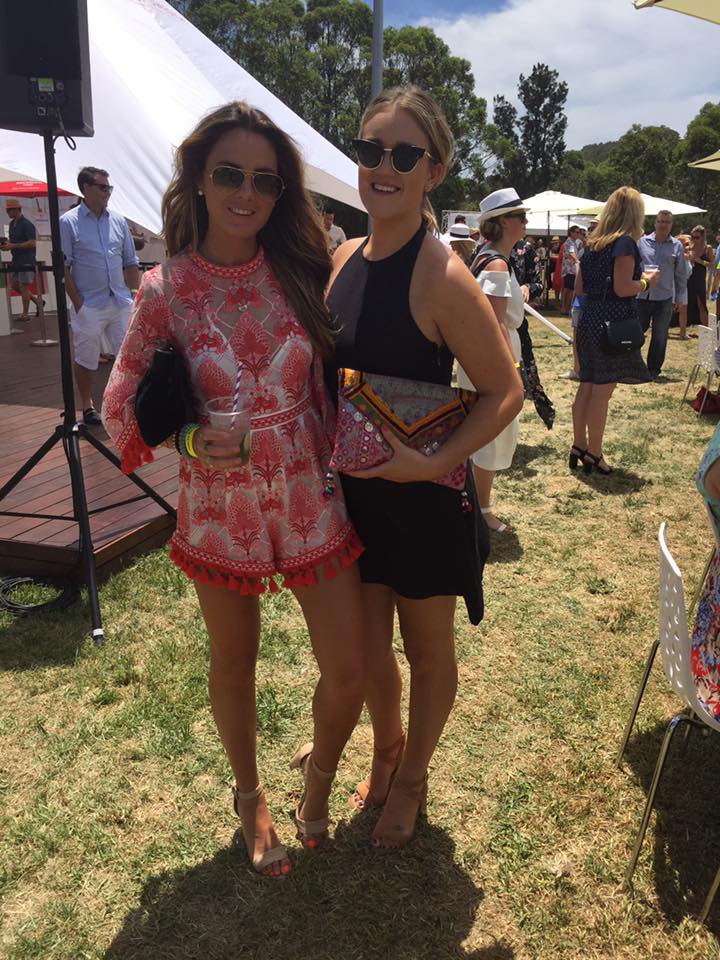 With its fascinating history Polo also claims a style of its own for the fashionable. So what exactly is considered appropriate to wear to Polo? Comfort seems to be the primary consideration and although casual, chic and practical is Polo style (which is largely governed by the weather elements as Polo can also be played in Snow) guests are encouraged to dress to reflect their individual personalities. Considered the cool sister of the races - Fascinators, stilettos and singlets are all considered fashion faux pas and greatly discouraged. 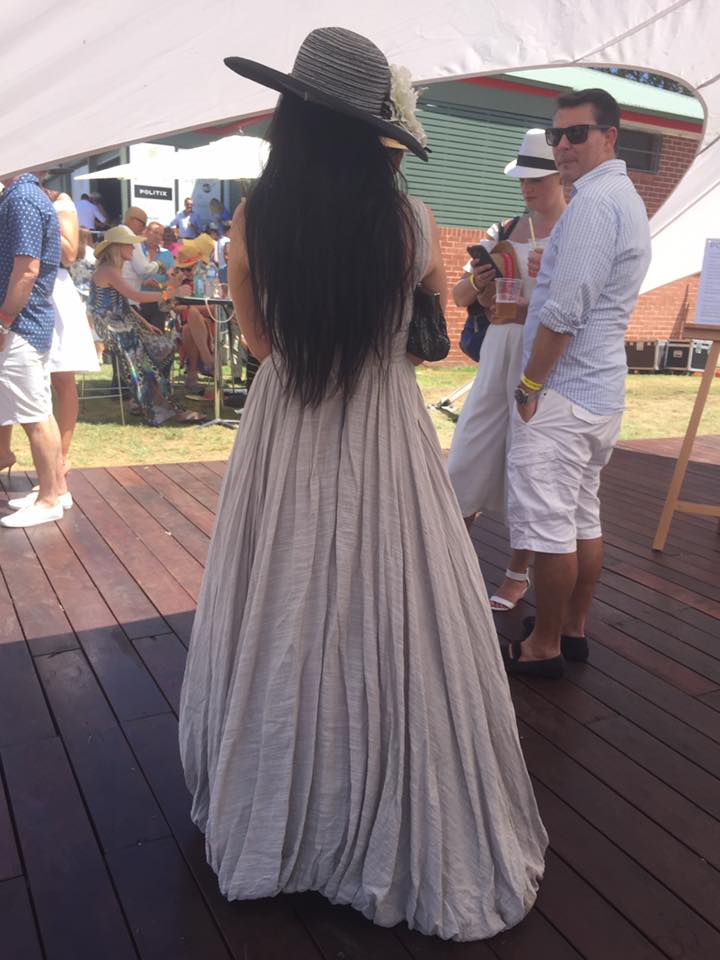 Attending a 'Polo by the Beach' event held on 14th January at Hitchcock Park, Palm Beach I wanted to expereince the fuss for myself. Our party entered Hitchcock Park as we admired the care of the many equines, formally known as Polo ponies, that were standing in the shade of their long trailer and were being prepared for the day’s two matches. 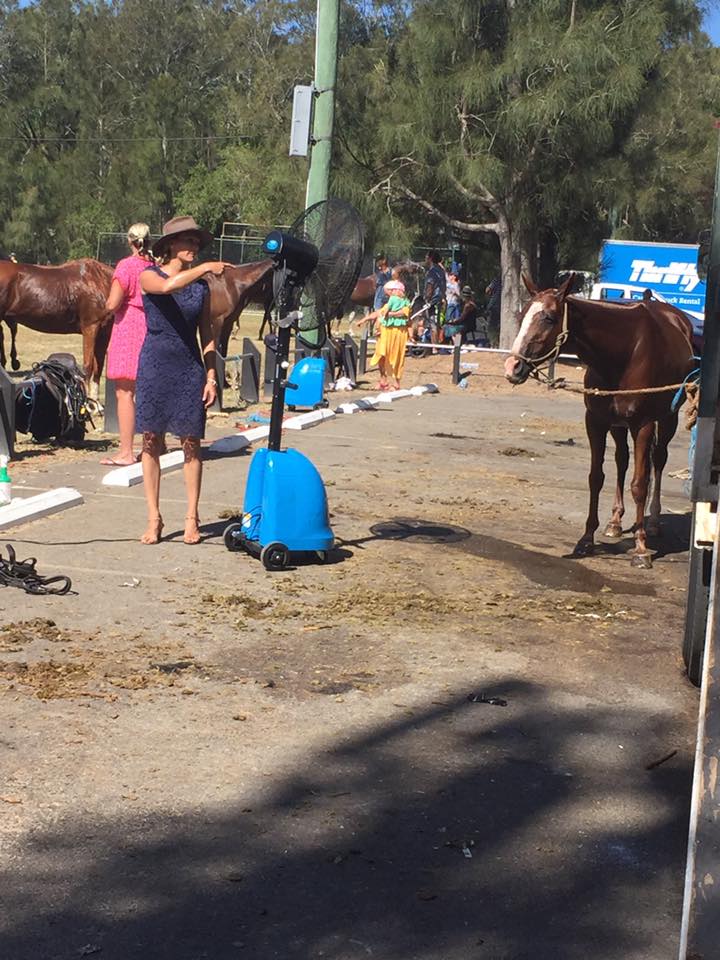 Walking through the marquees we observed a heterogeneous mix of style including casual linens, chic backless full length flowing cotton dresses, edgy playsuits, playful floral headpieces and boater hats. Males wore jockey linen, bermuda shorts, blazers and boat shoes, cooling themselves with paper fans on this particularly weather forecast defying day. The crowd was cross-generational with young urban professionals, effortless chic golden agers and young energetic families.  Querying a guest with regards to Polo fashion style her words of wisdom were ‘to dress by aiming for comfortable first and then worry about the style later because this is a sport event where the elements of the weather can bring you undone very quickly’.  Males also wore brightly coloured pocket squares matched with bowties and belts.  Chinos were not only beige, many were blue, yellow and even pink and many were rolled up with shoes and no socks. 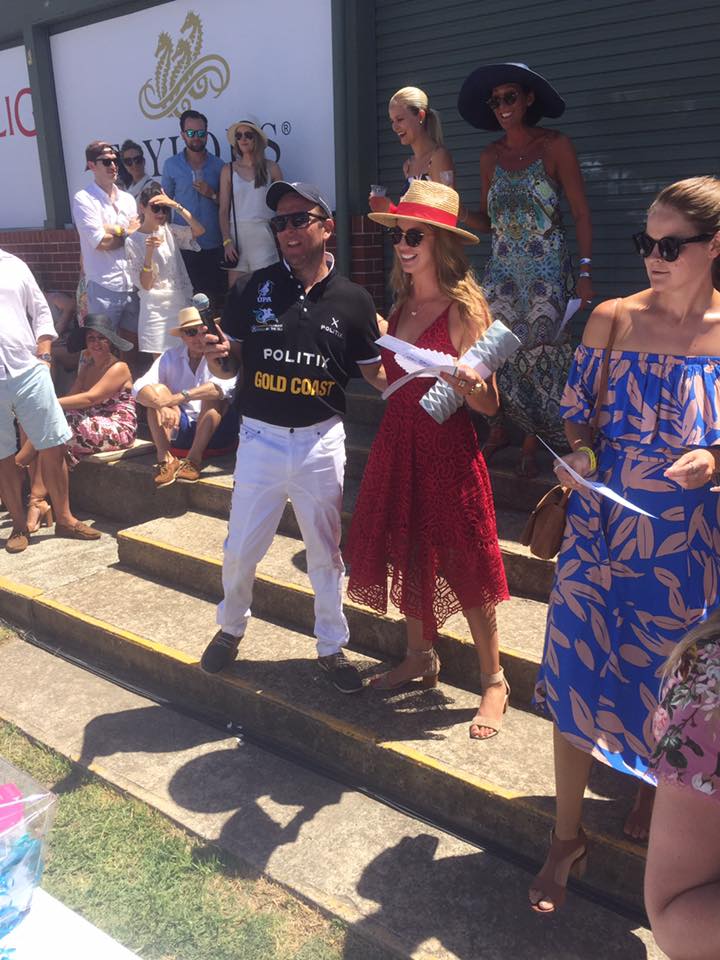 At 12:30pm the first game between the teams Taylors and Rekorderlig began. Guests watched, sipped Henriot Champagne and savoured alcoholic Popsicle varieties such as Summer Pear Mojitos and Watermelon Martinis. Summer tracks provided by SmoothFM 95.3 accompanied the game with an interjection of rap every time a goal was scored or the ball hit out.  Despite the sweltering heat no one was put off from participating in ‘Stomping of the Divot’ at halftime, many chose to replace the churned up turf in search for the lucky cork to win a bottle of bubbles.  The eager also ran in the ‘dash’ with prizes including tickets to see Beach Boys, GHD Straightener and Taylors Wine packs. 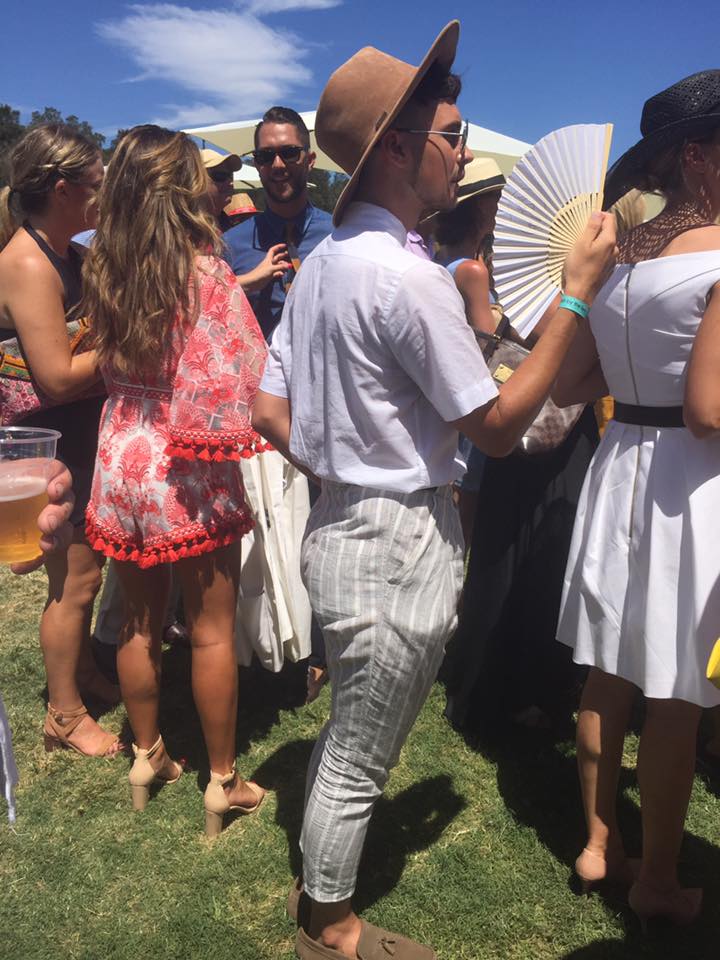 Participation in these two events gave the judges an opportunity to select fashionable candidates from the crowd. The audience enjoyed the final judging of the female and male fashion line up with one enthusiastic contestant entertaining us all by revealing his birthday suit. 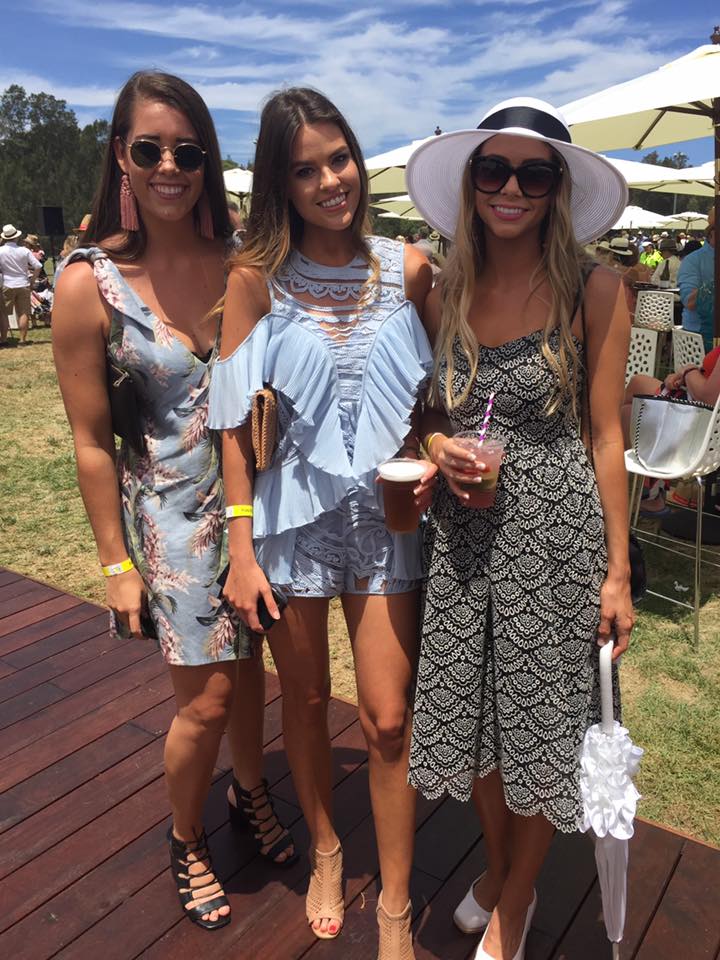 At 3pm the final match between Palm Beach and Gold Coast took to the field with Jamie Durie making the honorary drop of the ball.   As the day started to wind down, the Polo pack were just warming up with transport arriving to take everyone to The Newport for the after party to see the Gang of Brothers and Mike Dotch.  In conclusion it was an unexpected and surprisingly action packed day and a very well organised event. Later in October this year, Sydney will host the World Polo championships XI FIP as organisers are looking for expressions of interest for volunteers an opportunity for those to be part of a sport event that is on the rise.  Have you had a Polo experience? Share your story on our members forum.