In a world seemingly obsessed with instant likes, shares and views of perfect images, along comes 27 year old English model Iskra Bella Lawrence to challenge the pursuit of perfection.  After 11 years of modelling Lawrence found that she was dropped as a straight size model as she was considered too curvy and then told she was too small to be a plus size model. So she took to social media to voice for all sizes to be represented. She is not only turning heads, she is rolling them as her fight for inclusion and body acceptance has gathered global traction. 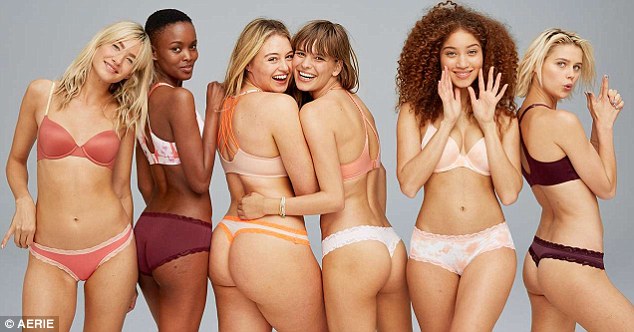 Known to call out body shamers, Lawrence is an advocate for the US based National Eating Disorder Association (NEDA) and honours her role with much hard work.  One of her initiatives for NEDA was creating a NEDA seal of approval which is an emblem granted to products and services that represent social responsibility in advertising, image and editorial content. She hopes the seal will become an internationally recognised symbol for images and messages safely promoting body diversity. 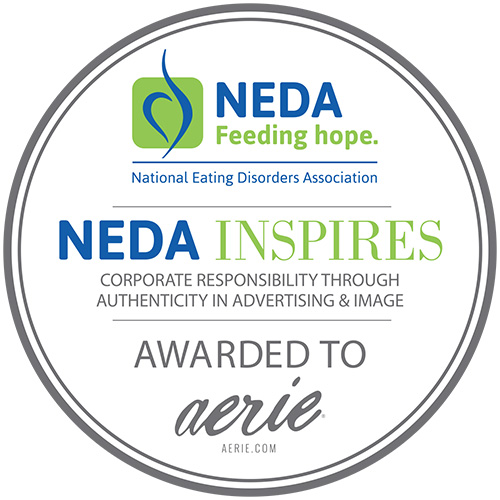 She is also a contributing writer to Self magazine and somehow finds the time to be a model for the American Eagle Outfitters fashion line called Aerie.

Lawrence is the Managing Editor of Runway Riot which is an inclusive beauty site for women of all sizes.  It promises cherry picked looks and beauty items and most importantly 100% un-retouched images on the website. Lawrence’s objective was to create a home where women of all sizes can be inspired.   With focus on body diversity and creating content that appeal to all sizes from 0-28.

The latest Australian Bureau of Statistics state that the average weight of Australian women is 71.1kg and 161.8cm tall yet surprisingly there is very minimum choice of stylish, sexy and fashionable clothing options available for sizes above 12. The internet however gives a wider choice so it is of no surprise that online shopping sites like Runway Riot are doing so well.

Lawrence could be mistaken for being manic with having too many projects to juggle.  However she is deliberate and remains relentless in driving the movement for body acceptance treating the many platforms she has been given as a privilege to honour her values and beliefs. Known to have boldly stated that the ‘fashion industry has made the majority of women feel inferior’, Lawrence remains dilligent on not allowing any of her Instagram photos to be retouched in any way to enhance her visual appearance. 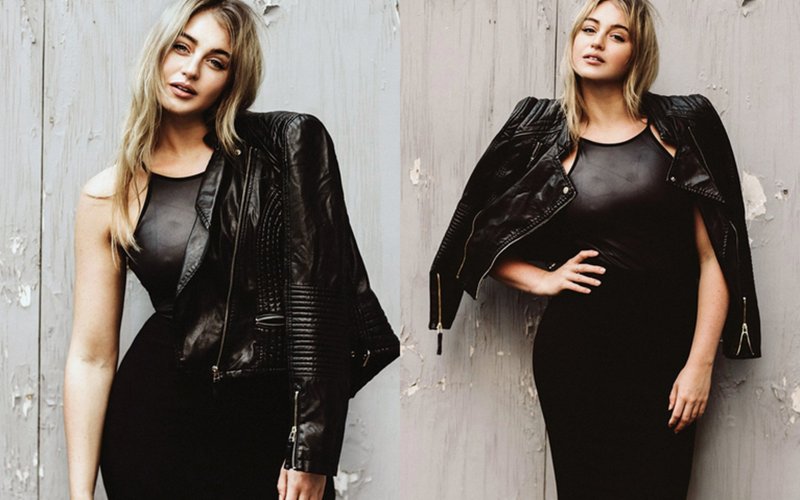 She was body shamed on social media by a young male who was quoted to have written the ‘’NHS is f+++kd because of people like her eating too many bags of chips’’. Her now famous response was a photo of herself wearing lingerie, surrounded by bags of potato chips with a defiant sneer on her face.

"This is for anyone who has ever been called fat," she wrote to her 1.4 million followers. "Ps I do not condone binge eating. I eat whatever I want in moderation. I will eat crisps but I'll also make healthy home cooked meals and workout regularly".

Modelling for lingerie brand Adore Me, she certainly carries a class and hypnotic sensuality and confidence about her.  She made her debut runway for New York Fashion Week for label Chromat in 2016. 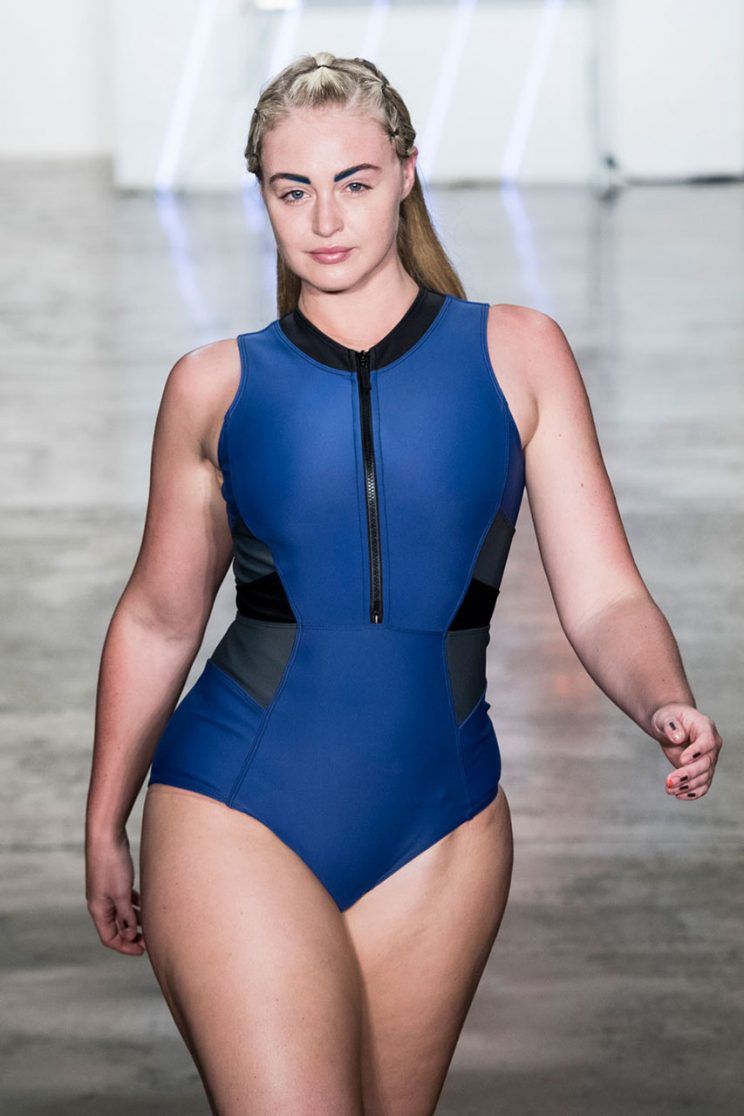 All respect for this charming, beautiful and intelligent woman who is trail blazing the fashion industry.  Can Lawrence continue to challenge the pursuit of perfection? For now she is certainly causing a riot, a riot worth reckoning.