Australia has some of the most talented and innovative designers with Project NextGen being one of the highly anticpated shows within Mercedes-Benz Fashion Week, providing an opportunity for the industry to view the collections of home grown designers blazing trails in Australia and on the International fashion scene. From hand crafted leather, to haute couture embellishments and traditional classic fabrics we take a look at three designers that have made a huge impression. 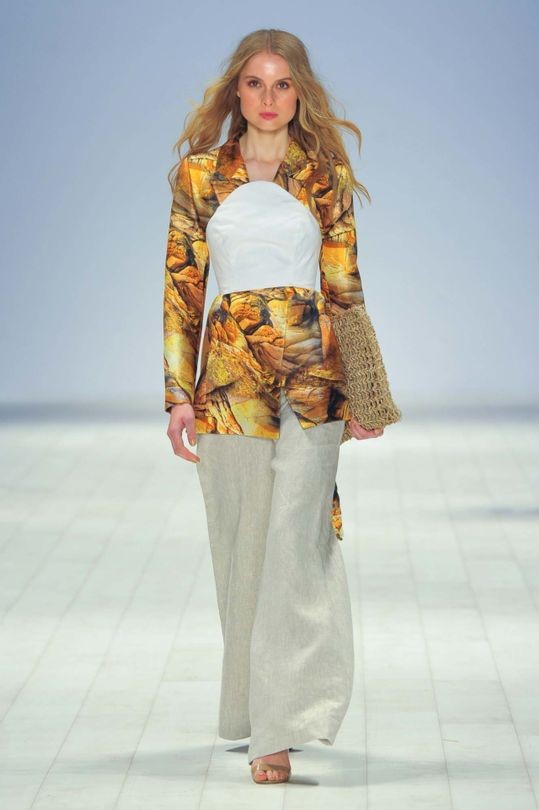 Victoria Bliss presented a strong and solid debut with her Indomitable Fall 17 and Impervious Resort 18 collections at Mercedes-Benz Fashion Week today.  We saw structured traditional tailoring in classic wool, silk and linen and also the drapery of her signature tartan which honours her Scottish heritage.   Victoria also draws inspiration from landscapes as seen within the use of autumn hues on patterned sleeves adorning the arms of her linen shirts. The pattern was inspired from an orange hued granite found in the Bay of Fires, Tasmania the brilliant orange hue produced by a rare moss. As a graduate with honours from RMIT Victoria, she has truly established her place as a designer to watch with her collection for NextGen.


With her childhood in Australia and 8 years of learning haute couture techniques, combined these serve as the inspiration which have helped shape Sarah Hope Schofield’s identity as a designer.

Her collection included beautiful leopard print in vibrant yellow and white polka dotted creations. The garments boldly decorated on the front as if the models were holding up the dresses to their body with no decoration on the back. 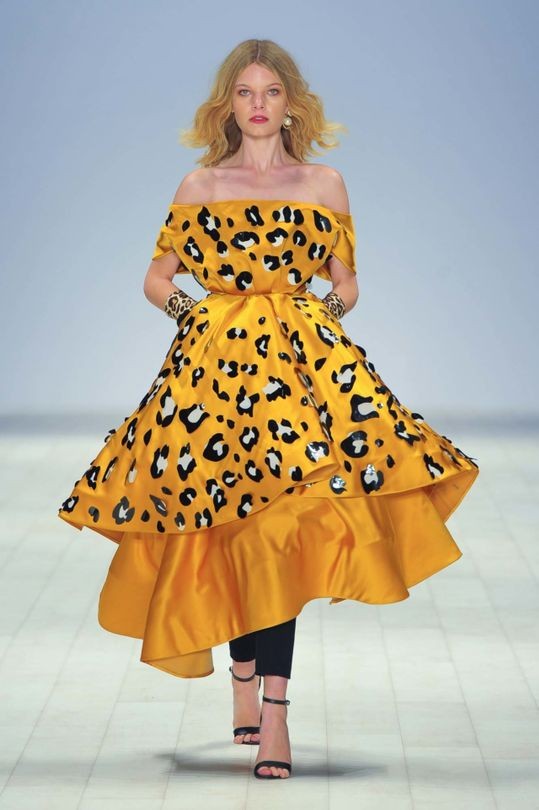 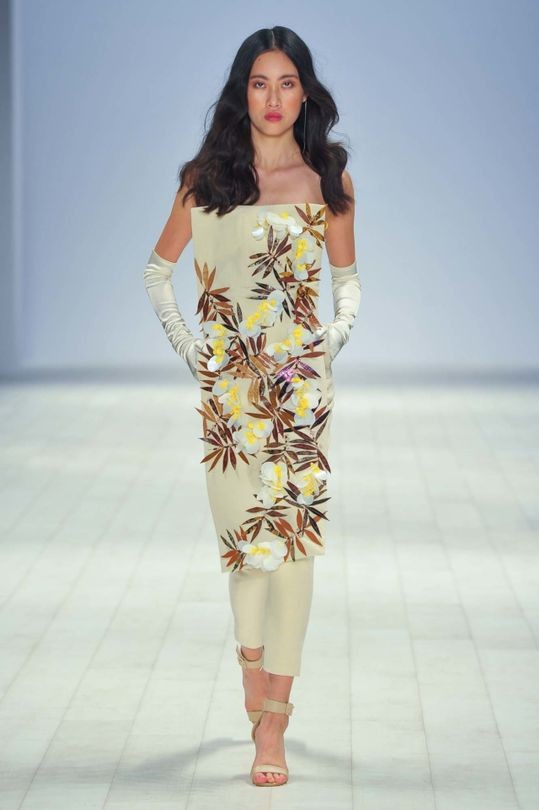 Striking embellishments were also painstakingly hand cut and woven onto garments in patterns of Australian flora and fauna.  Also a graduate of RMIT, Sarah was offered a very coveted position at Institut Français de la Mode. After graduation she lived in Paris for seven and a half years interning at a number of fashion houses including Dior, Louis Vuitton, Nina Ricci and Versace.


Stanzee’s Resort 2018 for Project NextGen was a contrast of dark to light and sheer to bold; with long black duster coats and sheer cream creations that sashayed the Mercedes-Benz Fashion Week runway with edge and ease today. Each look and piece with its own story to tell of its designer.  A master of her craft, Stanzee has been one to watch for some time and rightfully so as she has honed her skills at both Fashion Design in Sydney and Central St Martin who has quite an established following with Australian and International celebrities. 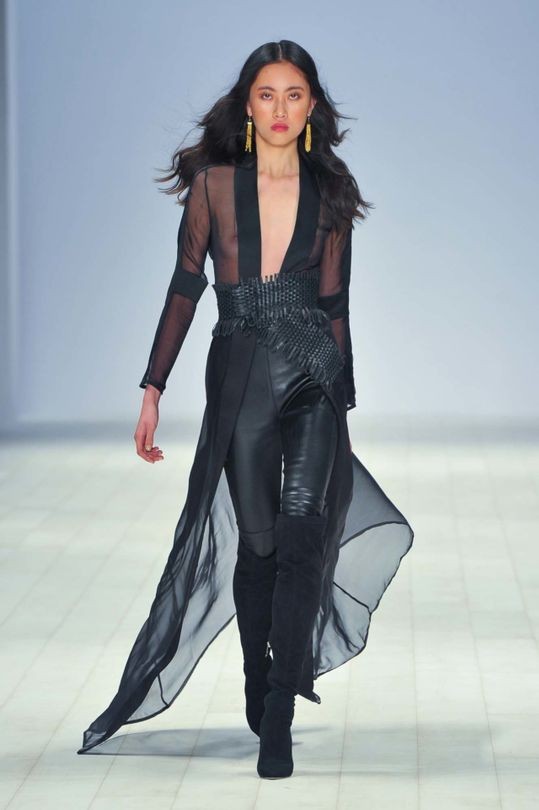 Stanzee has proven to be amongst the pack that are blazing trails following their successful individual collections for Project NextGen at MBFW today.