Based in Los Angeles, Phoebe Tonkin grew up in Sydney and at the age of 12 joined the Australian Young Theatre for People (ATYP).  Making guest appearances on Home and Away and Packed to the Rafters, she started her acting career in 2008 with her role as Cleo in H20, Just Add Water, thus establishing a strong fan base in her homeland Australia and with her roles in The Vampire Diaries and the spinoff series The Originals she is building a strong US foundation that is rapidly growing.  With her ever evolving style Tonkin has become one of Australia's most popular exports and is not only  a regular at Mercedes Fashion Week Australia but also a popular guest of designers of major brands including Chanel. 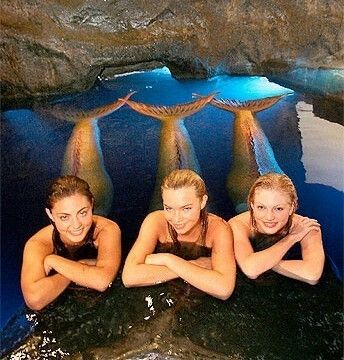 In 2010 along with eleven other inspiring young Australians Tonkin created t-shirts for charity Beyond Blue for iconic Australian label Cotton On for a campaign called 'Talk About It.  Consumers were able to buy the range of t-shirts and $10 from each sale went towards beyondblue research.  The aim of the campaign was to encourage young people to talk about depression and anxiety. In 2014 Tonkin became involved with Cotton On, once again with the Hello World campaign where the iconic Australian brand used relatable Australian youth.  Tonkin was the perfect model for this campaign as  the young Australian woman. 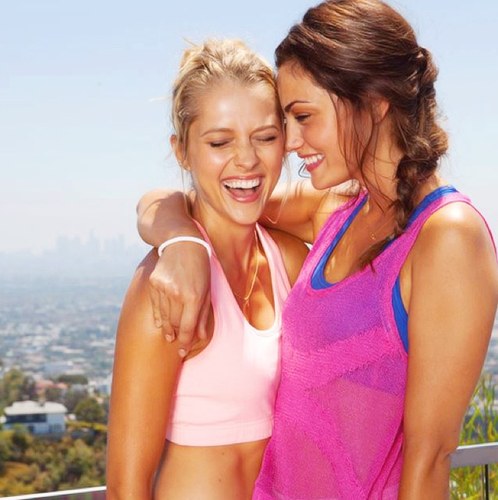 In 2011, along with her close friend and fellow Australian actress Teresa Palmer they discussed a quote they both loved  called  “Be The Change You Wish To See In The World”.  As it was something that resonated with them,  both agreed on an  idea of using their growing profiles to affect positive change.  Inspired by the idea of creating a community of likeminded people banding together in a positive environment to enrich, teach, support and encourage people to live their greatest and most fulfilling lives they created a health,  wellness and beauty website called 'Your Zen Life'. 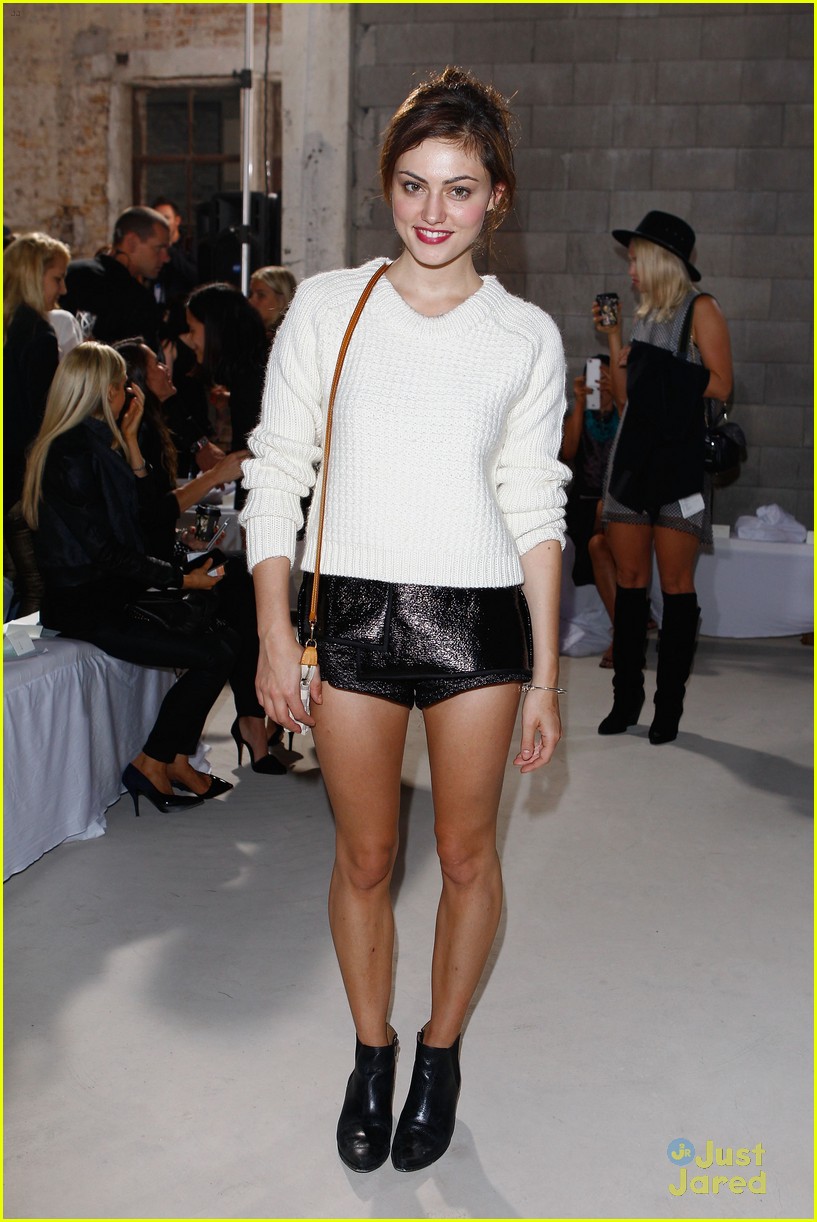 In Fashion, this year Tonkin caused a stir in March by showing up to a Chanel runway show dressed casual than most, with natural makeup, jeans and an embroidered Chanel sweater she certainly stood out  amongst prestigious guests who were decadent and bejewelled. 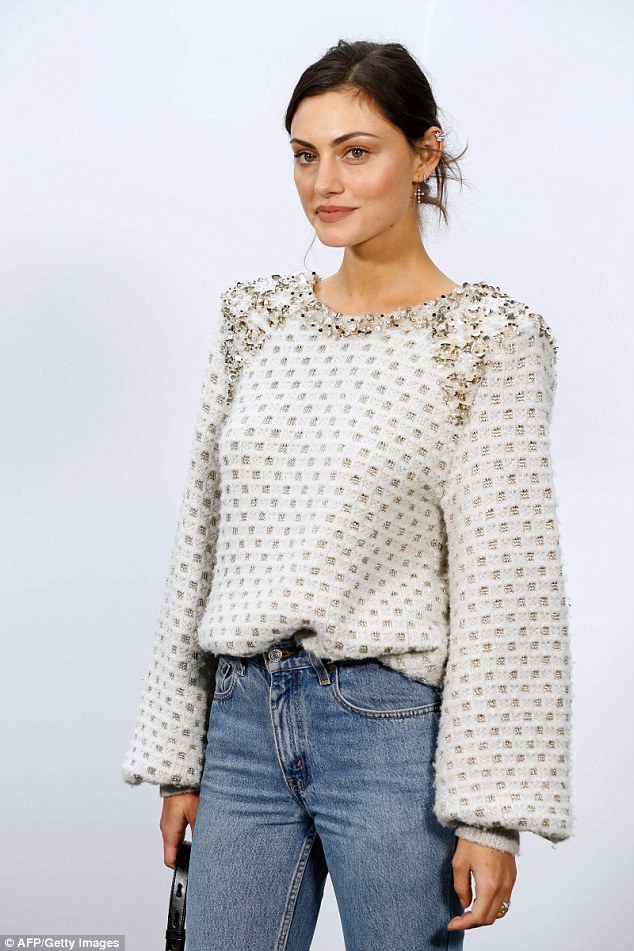 From a Mermaid to a Muse.  From Cotton On to Chanel.   This Australian ingénue is taking her natural beauty and classic-yet-playful style wherever she goes..... she is no doubting proving to be one to watch.