Whether for research or relaxation, fashion films are one of our favourite ways to wind down in style. From the true stories of fashion legacies to LOL-worthy comedies, our round-up has all the inspiration you’ll ever need for your next night in. 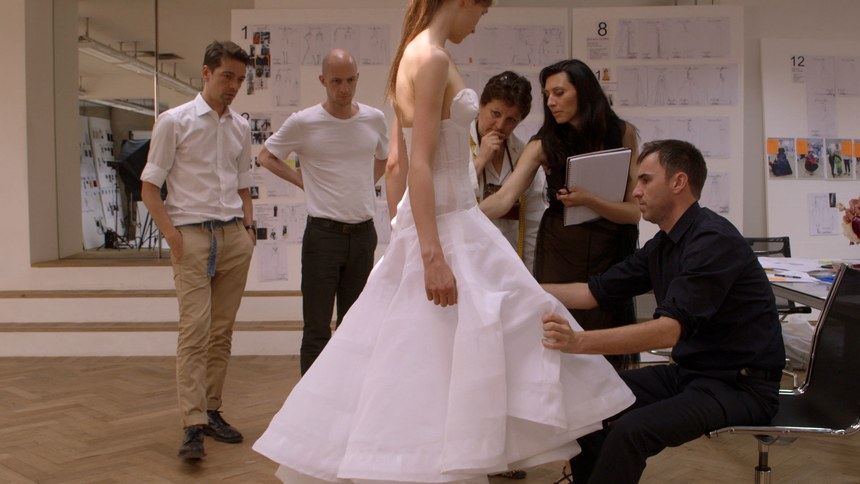 Source: wmagazine.com
Dior and I (2014)
This must-watch documentary offers an intimate look at the fantastical world of Christian Dior and haute couture, chronicling designer Raf Simons’ debut collection for the iconic fashion house. Fusing memories of Dior’s past with the pressure-filled present, this behind-the-scenes feature invites viewers to meet the seamstresses, assistants and creative visionaries that bring Dior to life. 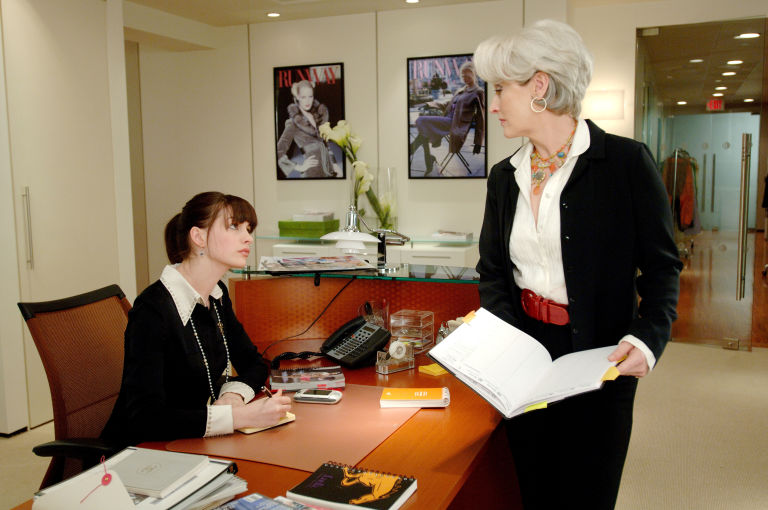 Source: elle.com
The Devil Wears Prada (2006)
Breathtaking costumes, a sharp script and stellar cast combine to create one of the most stylish comedies in recent memory. Based on the 2003 novel of the same name, The Devil Wears Prada follows journalism graduate Andy Sachs as she navigates the ins and outs of landing a coveted co-assistant role working for Runway’s steely editor Miranda Priestly. With quick wit, a fashion cupboard full of Chanel and cameos aplenty, you’ll find it hard not to fall in love. 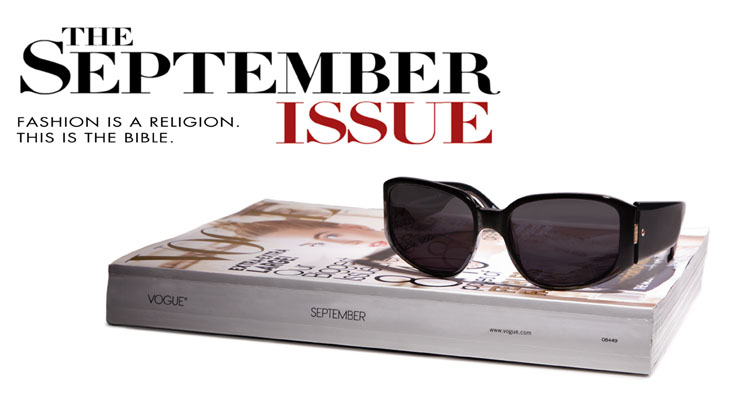 Source: cashandrocket.com
The September Issue (2009)
For fashion mavens, the new year is marked not by fireworks at midnight but by Vogue’s September issue. This biography/documentary hybrid delivers a behind-the-scenes look at the behemoth that is The September Issue. Gain unprecedented access to the everyday lives of Anna Wintour and Grace Coddington as they work together to produce the biggest issue of the year. Budding editors, take note. 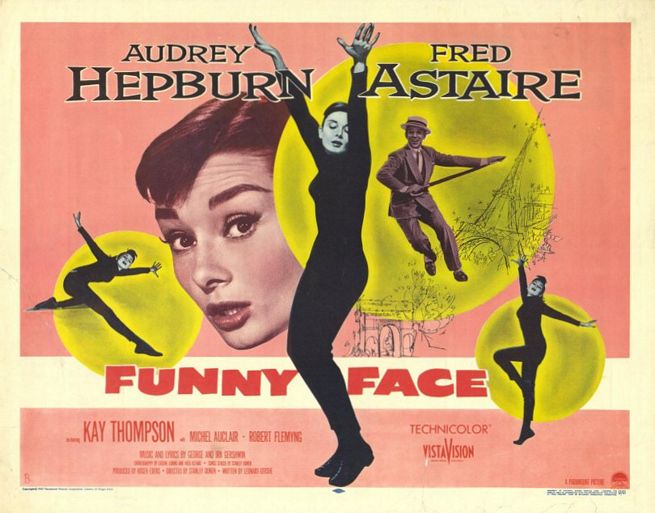 Source: actonfilmclub.com
Funny Face (1957)
Film icon Audrey Hepburn is shy, sensible bookshop clerk Jo Stockton in Funny Face, a romantic comedy-musical where a young woman is serendipitously scouted to give a fashion magazine’s campaign an intellectual spirit and fresh new character. With Fred Astaire and Kay Thompson rounding out the cast, the film remains one of Hepburn’s most enduring. 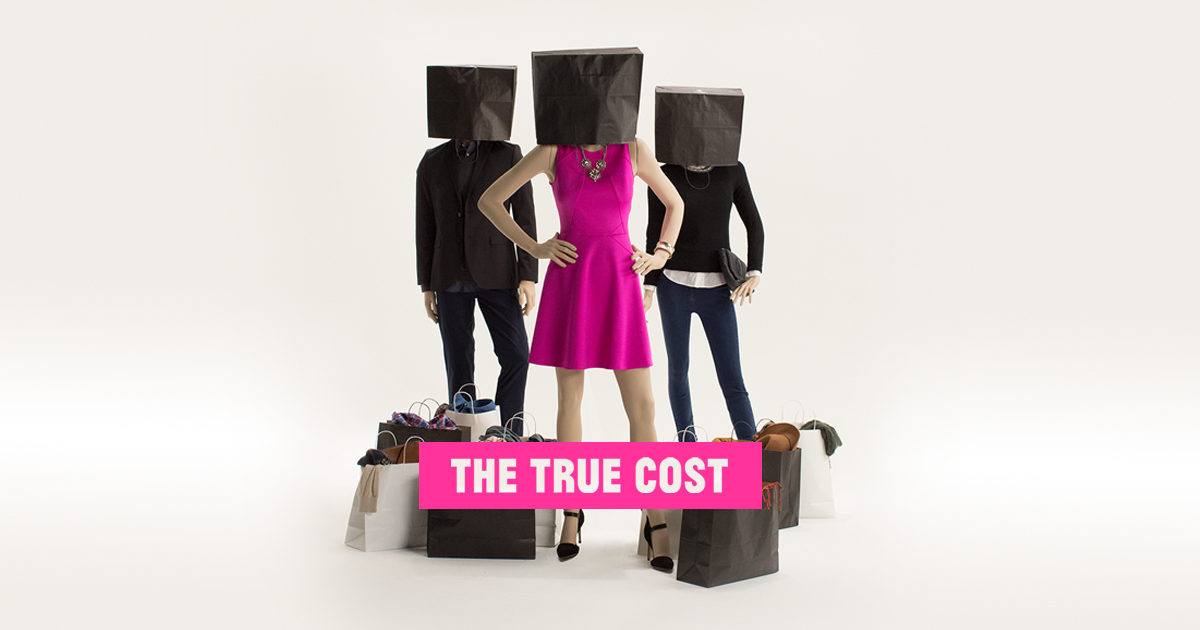 Source: thetruecostmovie.com
The True Cost (2015)
With fast fashion becoming a force to be reckoned with, do you ever stop and think about how that $5 skirt or designer-inspired bag came to be? This eye-opening documentary lifts the lid on the people and places impacted by the industry’s insatiable thirst for newness now, and how fast fashion is quickly becoming one of the largest pollutants on the planet. 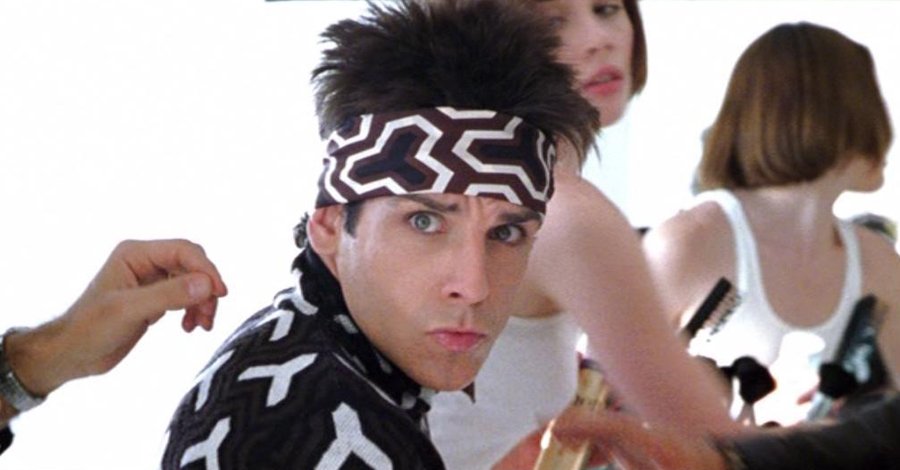 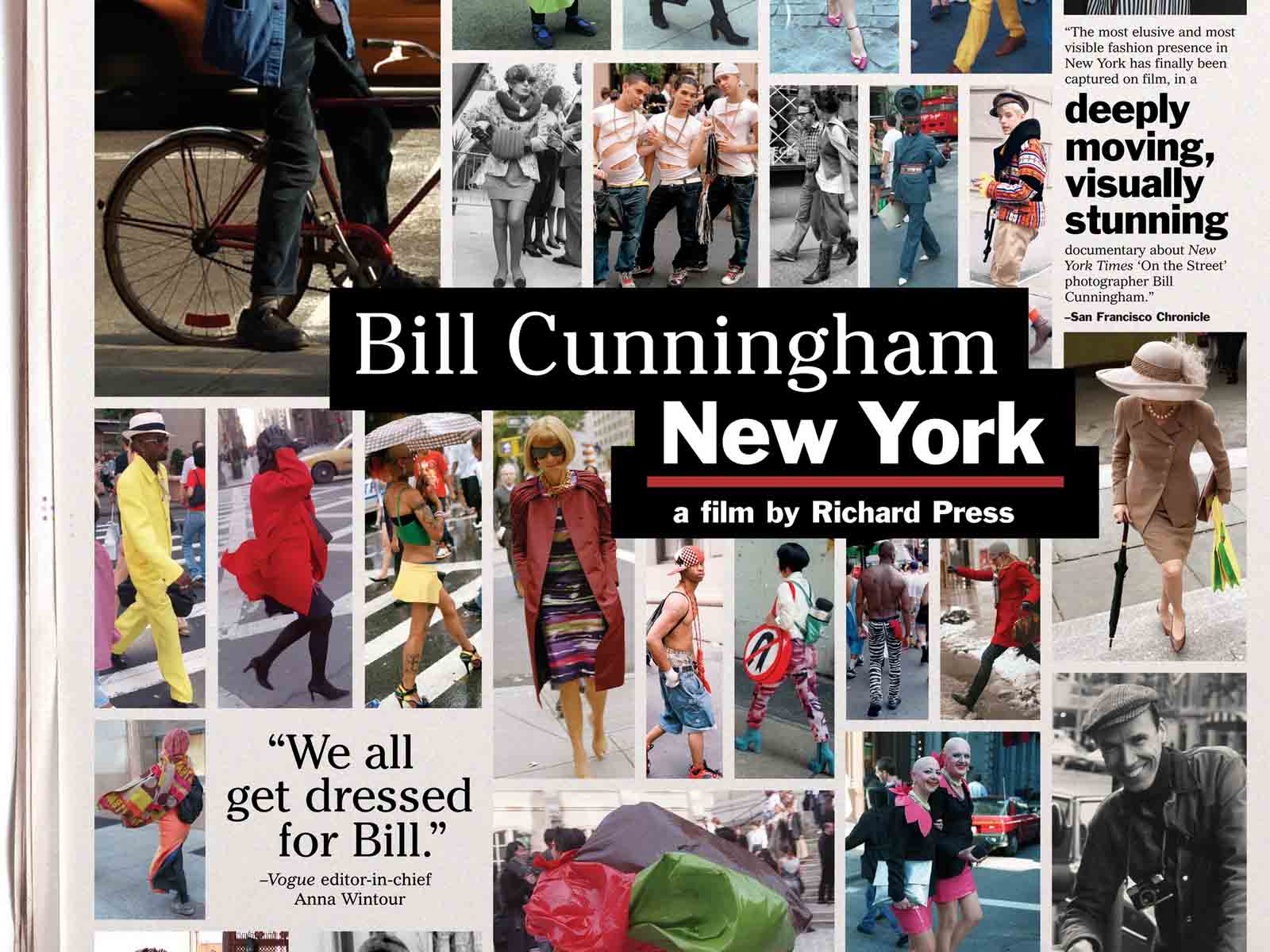 Source: grazia.com.au
Bill Cunningham New York (2010)
For a closer look at the life of late fashion photographer Bill Cunningham, you can’t beat Richard Press’ award-winning documentary. The film chronicles Cunningham’s decades of work for the New York Times, with interviews from the likes of Anna Winter, David Rockefeller and Tom Wolfe providing unique insight into one of fashion’s most beloved icons.