With a handful of menswear designers reinventing staples and urbanwear along comes Australian apparel couture designer,  Justin Cassin.  With his much anticipated show at Mercedes-Benz Fashion Week Australia this year, the runway will light up with Cassin’s visions made with meticulous attention and quality workmanship.

Justin Cassin, a Sydney boy stated “he would like men to be able to buy clothes with an international look and feel from an Australian designer”.

Who will be presenting and walking for his debut  show?    The fashion grape vine is pulsating with expectancy given Justin Cassin has enlisted 22 year old Byron Bay raised Jordan Barrett who returns to Australia, fresh from the Met Gala in New York.  Barrett will be headlining Cassin’s show. 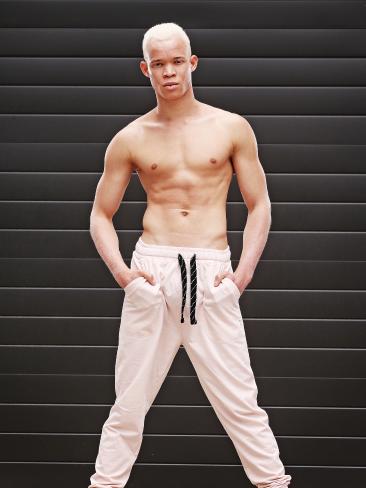 Image: Weah Bangura - Sam Ruttyn
Following Barrett's runway footsteps will be striking 19 year old South African Weah Bangura, who will like the designer he is walking for, will also be making his debut for Mercedes-Benz Fashion Week.   The procession continues with Christian Wilkins son of Richard Wilkins and former Sydney Swans player Tom Derickx and rugby player Daniel Conn. 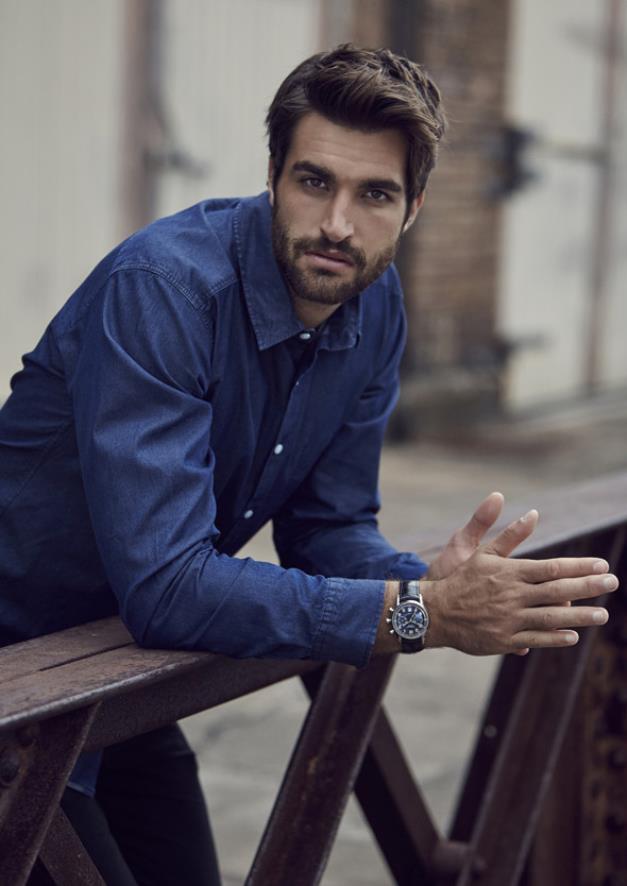 Velvet ribbed blazers, details including double buttons, zippers and layers are a part of the luxury vestments for this collection, giving us an idea of what is about to descend upon fashion week.

With a diverse line up of gentlemen wearing his stunning collection of luxe stapels, Cassin will certainly be making the grandest debut that will no doubt leave an impression on the minds of those lucky enough to be present at his show. For the rest of us, we eagerly await the fashion packs reviews and appraisals.

Justin Cassin will be one to watch at this year's Mercedes-Benz Fashion Week Australia.