Men's Fashion in Melbourne has never looked so good as the gents came dressed to impress on a balmy Autumn night at Melbourne's Royal Exhibition Building, to see the latest in Autumn Winter season trends that would take to the VAMFF 2018 Runway. 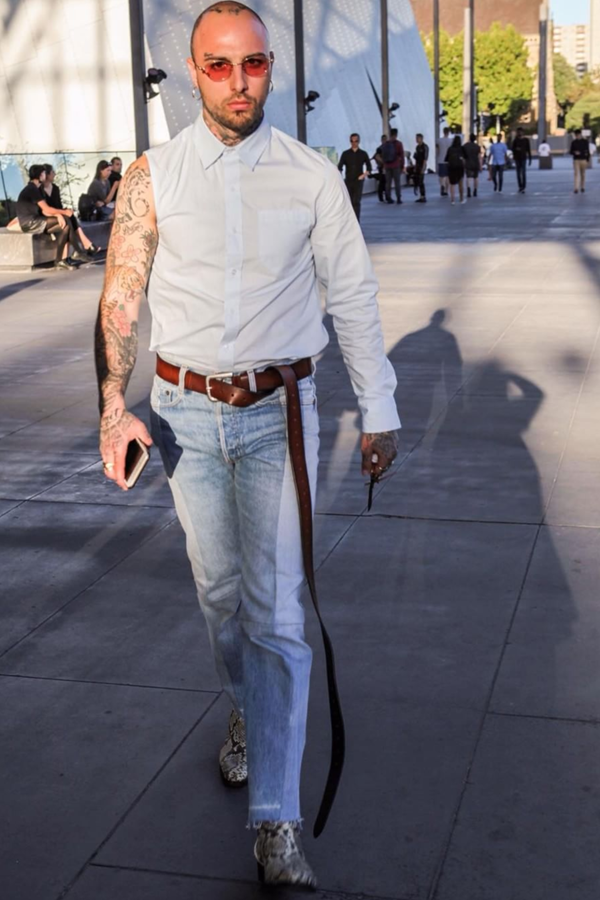 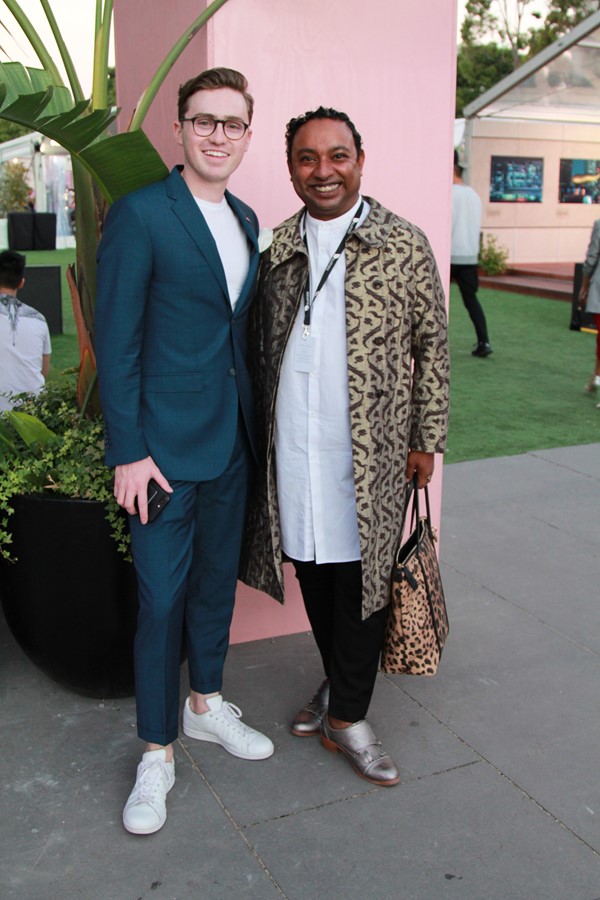 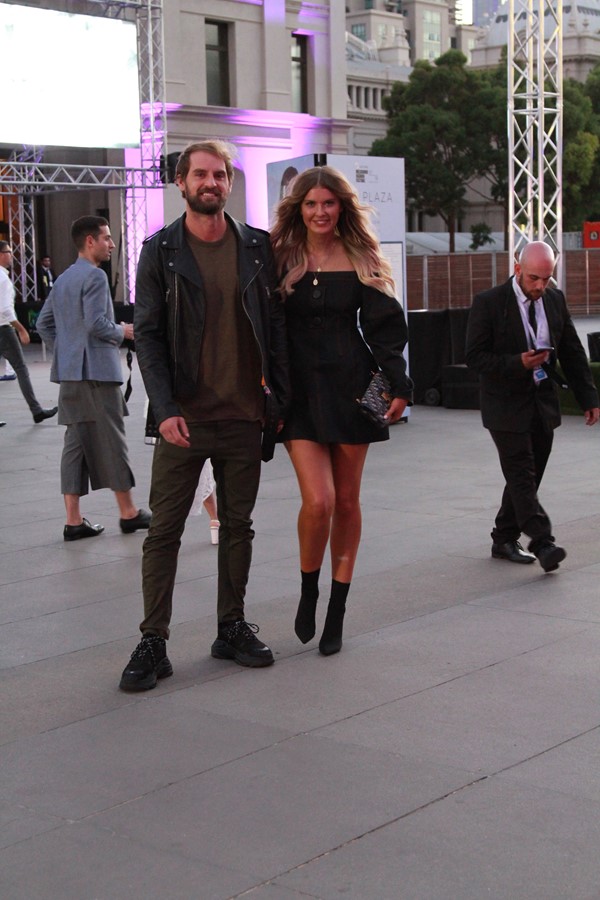 The Designer line up included;

Autonomy - created by Nick Demkiw the brand launched in 2003. Autonomy celebrates contemporary expression and diversity bringing their creative visions to life. Originally a T-shirt designer the label has continued to grow and offers the modern man an edgy look with a range now including everything from head to toe. 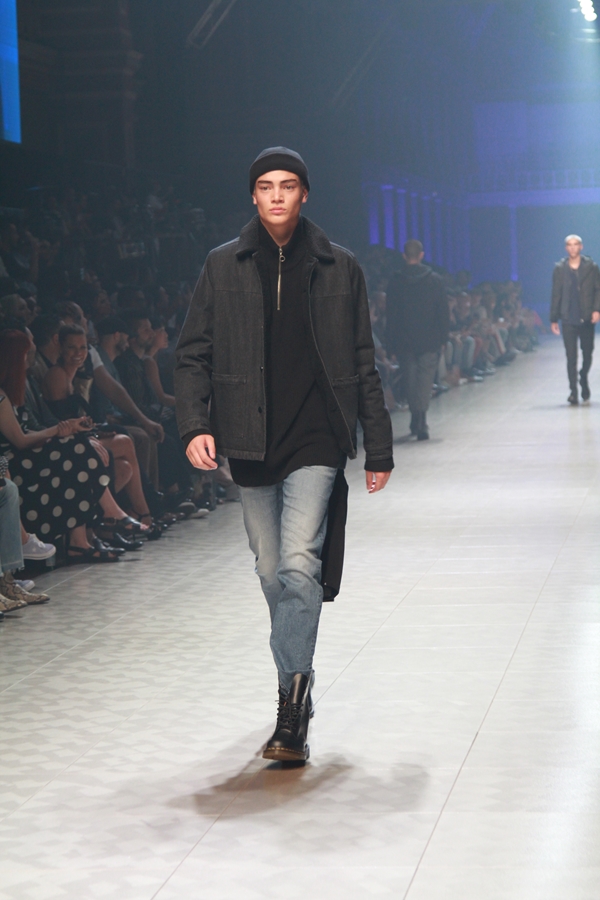 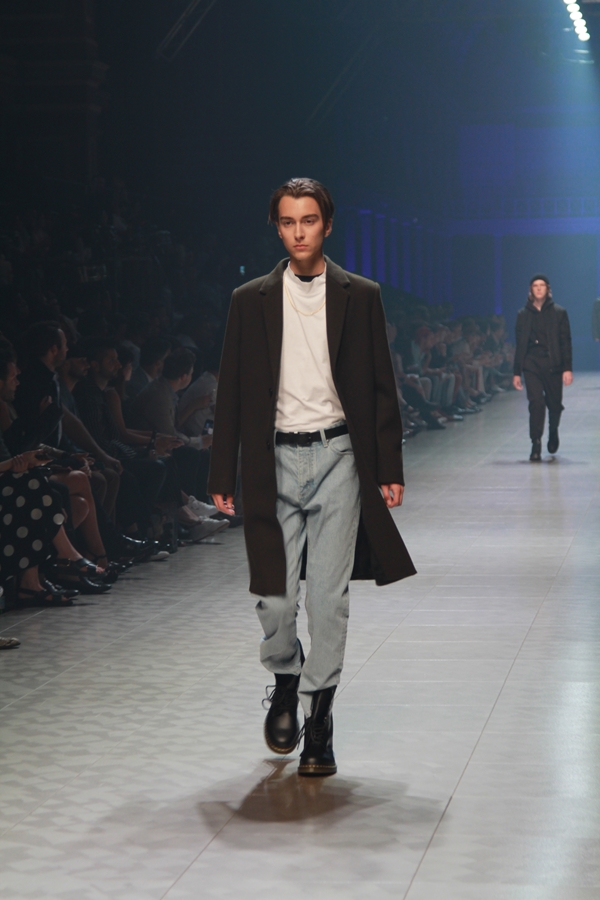 Bassike - was established in 2006 by two friends Deborah Sams and Mary Lou Ryan, who had a love of fashion and design. The brands philosophy centres around sustainable manufacturing and high end design. 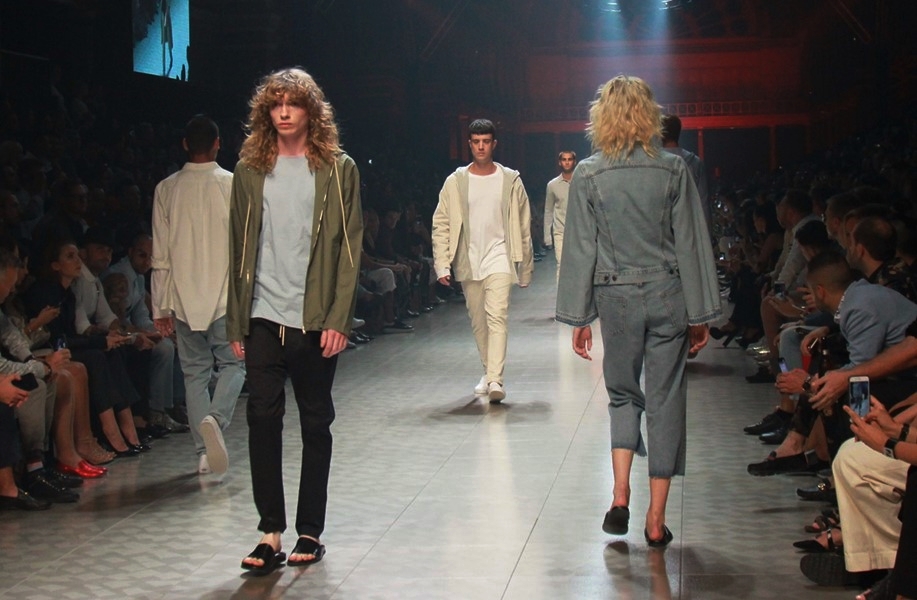 Chris Ran Lin - born in China, launched his menswear label in 2013, his signature tailoring style is old school using traditional craftsmanship. His designs are bold and colour choices are bright! Knitted garments are his passion and Chris believes there is unlimited potential in the way a knit can be created. 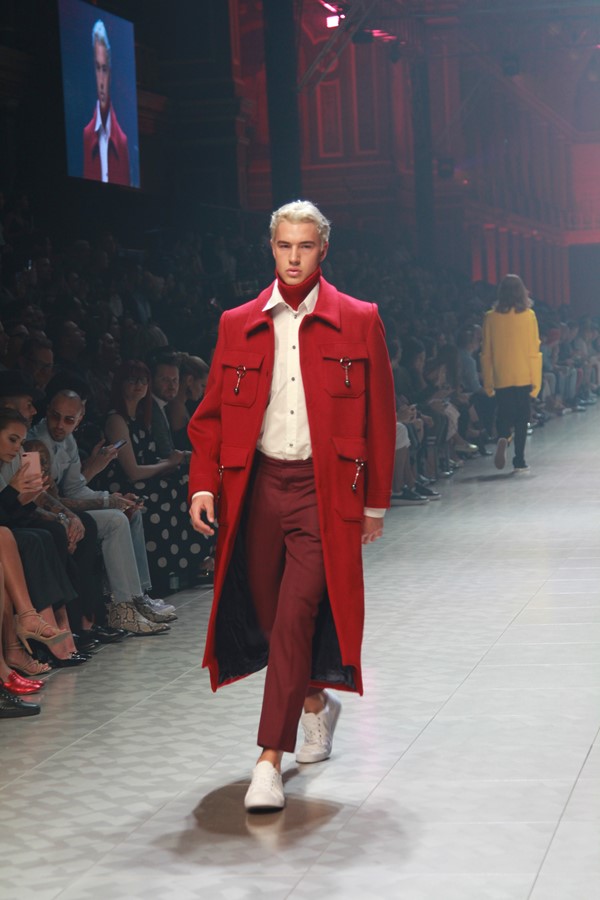 Jac+ Jack - launched in 2004 by Jacqueline Hunt and Lisa Dempsey the label began originally designing knitwear but has since diversified to include all aspects of clothing for the everyday wardrobe. Jac+ Jack are a high quality label that include both men's and women's fashion. Jack London - a Melbourne based brand which has been inspired by the British Mod Rock look. The label's edgy designs include short jackets with narrow lapels and tapered slim line trousers. Leather jackets with slim look ties, take us back to the early days of the Beatle's band style. The brand is synonymous with a rock look that incorporates classic tailoring. 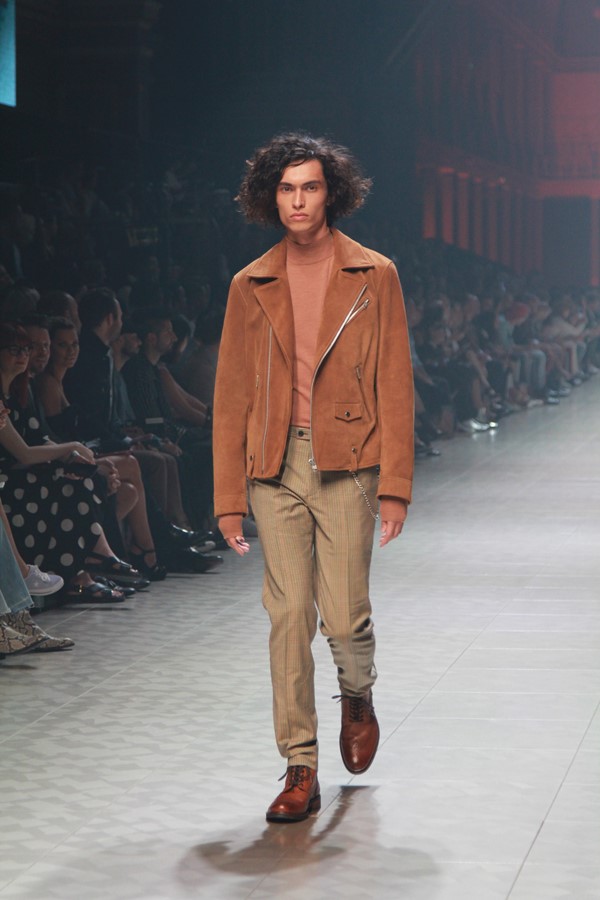 P.E Nation - launched in Sydney in 2016 by designers Pip Edwards and Claire Tregoning. The brand compromises of street meets sportswear and is super trendy for the fashion savvy with a Tommy Hilfiger vibe to it, in this latest collection. The retro inspired street wear brand includes not only clothing, but also footwear, sunnies and accessories. P.E Nation is a brand on the horizon and is attracting a huge global following. Strateas Carlucci - launched in 2013 by designers Peter Strateas and Mario - Luca Carlucci. The brand designs for both women and men and has unified a masculine / feminine look that makes them not so gender specific. The label focuses on construction and fine tailoring with a vision to create garments that are both timeless and versatile. Australian Designers, Stylists and Influencers came to celebrate the male dominated runway and GQ Australia sure delivered the goods. The Spectre Collection with CEO Graeme Lewsey and Melbourne My Style