Humans have always created garments to protect themselves.  Skins from animals to keep us warm, clothing to keep us cool, even suits and armours for protection. In this recent age of technology, clothing brands produced Spandex and Goretex to keep us cooler or less sweaty. Nanotechnology also made it possible for garments to be smarter without losing style, garments that not only look good but that we can sit and sleep on to communicate with by using our mobile devices. We take a look at revolutionary game changers where fashion, technology and health have merged.

Hövding is an airbag cycle helmet which was invented in Sweden and went to market in 2011. Behind the product is seven years of development which was the result of a collboration between experts on cycling head injuries, airbag technology, mathematicians and crash tests specialists. Traditional helmets must carry a CE certification (though for some sports in Australia and NZ, helmets must meet Aus/NZ standards) which are tested under impact of shock absorption to the head.  For the tests, helmets are mounted on a dummy head and are dropped from 1.5 metres onto a platform at 20km/h.  The acceleration or g-force is measured on impact and the g-force should not exceed more than 250g.  Hovding believe this measurement is too high, as at that rate any head injury possibly even fatality can occur thus supporting the view that the Hovding airbag protects more of the cyclist´s head compared to traditional helmets. Design wise Hovding is a stylish collar that inflates like an airbag upon impact. 200 sensors are outfitted around the hood that measure the movement from an impact and inflate the helmet in only one-tenth of a second. Traditional helmets are not able to offer the same. 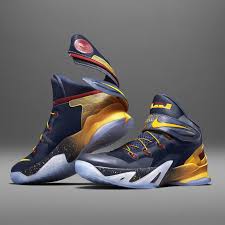 Toby Hatfield is the Innovation Director for Nike and believes it is their job as a company to help make life easier for people with physical limitations. Hatfield was working with Special Olympians on an idea for an easy entry shoe and during this time Nike received a letter through social media from Matthew Walzer a high school student who was born premature and has undeveloped lungs which lead to cerebral palsy.  The muscles in his body can stiffen and as a result he has no flexibility in one of this hands which makes it impossible to get into shoes.  His letter was given to Hatfield who got in contact with this young man and after meeting with him he started to make prototypes for an easy entry shoe. Hatfield and his team refined designs for well over a year or so, trying a variety of no lace solutions ranging from velcro, zippers to cable dials. 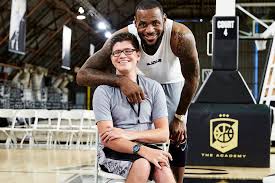 In 2012 Hatfield designed the shoe which was delivered to Matthew who was very pleased with the design particularly with the ease of putting it on. The Nike team were successful in creating a cutting edge, wrap around zipper solution that opens the back of the shoe near the heel-counter, making it easier to slide the foot in and out. At the same time, the system provides sufficient lockdown and eliminates the need to tie traditional laces making it easier for those who have trouble with their hands.  Thus was the beginning of Zoom Soldier 8 FlyEase 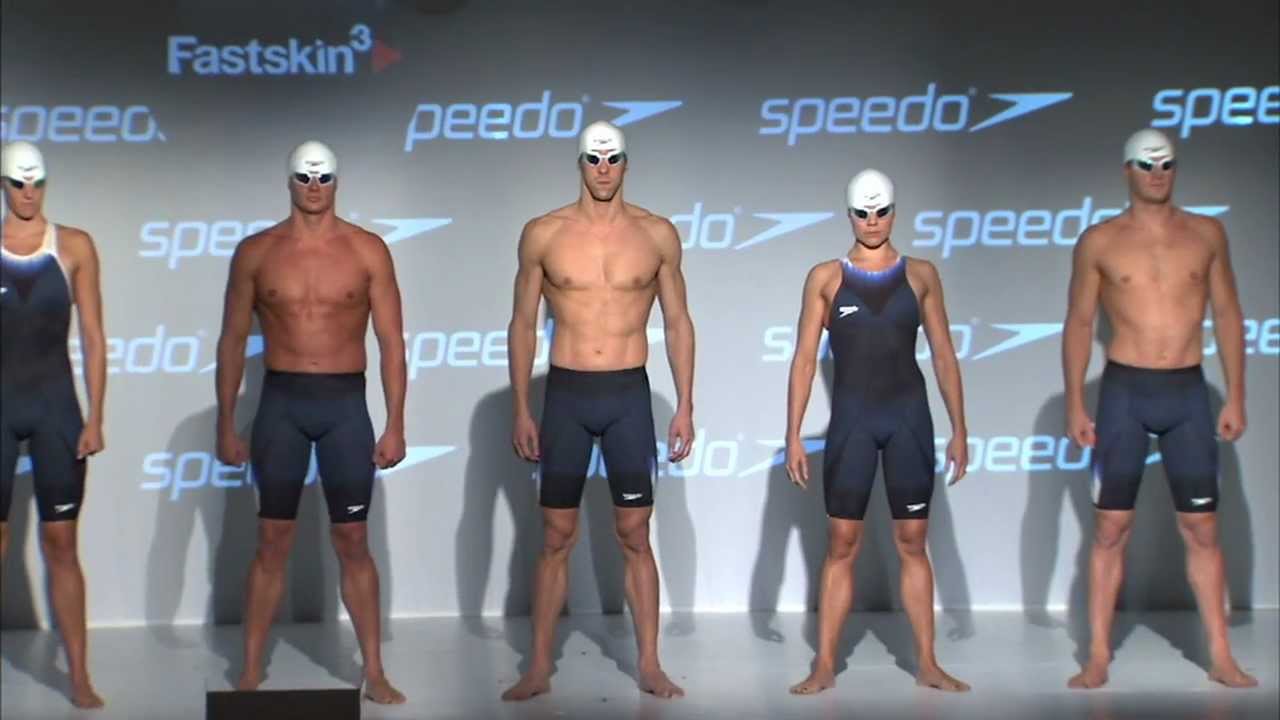 Speedo created a LZR Racer which was a knee cap to navel swimsuit which trapped air inside the suit and reduced any drag in the water resulting in more speed however the Olympic governing body banned the use of these suits because they were made of non-textile materials.  Speedo decided to create a replacement with a material called Fastskin3.   It compressed the body more than a LZR, actually three times more and was more stylish than the original designs.

From this point, the development of smart clothing for athletes and sportspeople began to really accelerate. The sports industry’s work in high-tech clothes drove the fashion industry to earnestly begin its own research into smart garments, not just finding ways to stitch in more pockets.

Fashion with technology for health and sports is adapting and continuing to rapidly meet specific needs for not only ease, safety and speed but to improve our overall health and lifestyles.