Sports Illustrated makes its debut in Miami with their latest collection shown not only on the super skinny, but on a cast of real and curvy models.

Sports Illustrated made headlines around the world this week, when the curvy models hit the runway. Some of the audience were even moved to tears when they saw themselves finally being represented on the runway. Models of all shapes and sizes ranging up to a size 20 showcased one pieces, two pieces and teeny tiny triangle style bikinis. 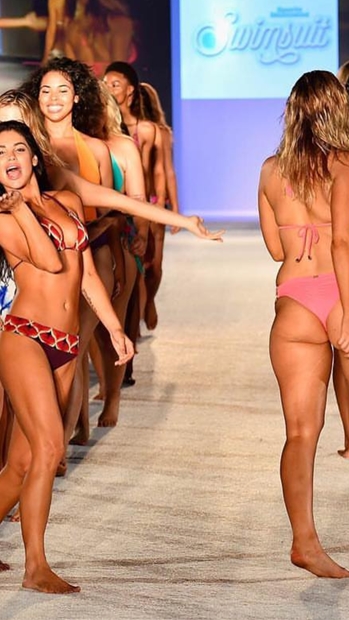 Retailers and designers are noticing that women are demanding more range in their fashion choices and body diversity is being discussed more so than ever on social media platforms such as Instagram.

Sports Illustrated has listened to their consumer and is to be congratulated for making women of all shapes and sizes feel confident and empowered to show the world you don't have to be thin to be beautiful. Swimwear shopping can now be enjoyed by all. 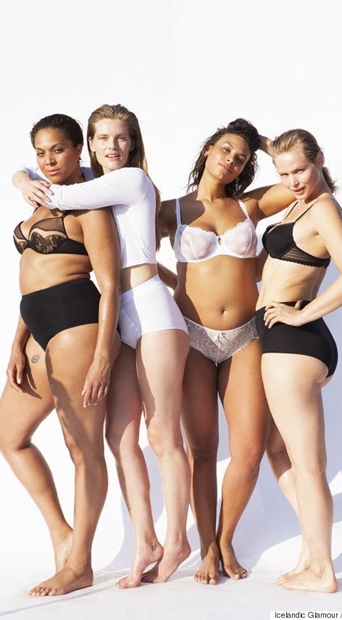 The fashion world has been criticised for decades for deciding to use models that are stick thin, predominantly white and young.

During Paris Fashion Week this year, Balenciaga's casting directors were fired for telling agent's not to cast black models for consideration. There was outrage on social media when word got out and the response was Balenciaga firing them, so Lanvin cast black models as part of their runway in Paris for AW17.

Sass and Bide returned to Mercedes Benz Fashion Week in Australia also embracing diversity choosing to showcase models over 50 and showcasing their SS18 resort collection with women being represented from all different races.

The representation of darker models has also dramatically increased on the runway in recent times. 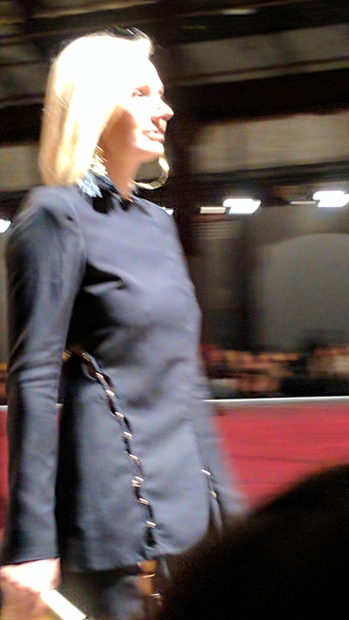 Photography by Melbourne My Style 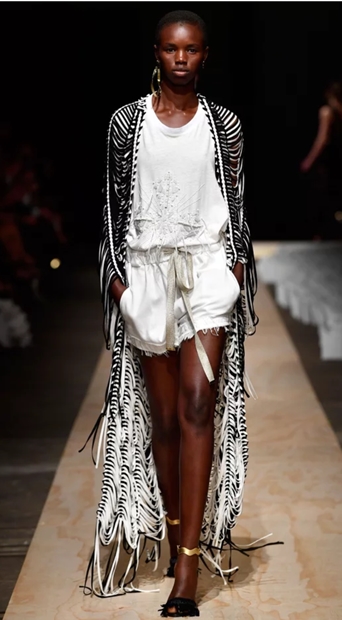 As long as women are healthy and active we should celebrate this new trend in seeing body diversity featured on our runways and in our social media.

Let's celebrate women of all shapes, sizes, ages and race all around the globe!