Meghan Markle was born in Los Angeles California in 1981, currently aged 35. She is best known for her acting role in the hit USA legal drama 'Suits', where she plays the character of Rachel Zane.

Meghan met Prince Harry in Toronto, where she filmed her hit drama 'Suits', and they were set up by their mutual friend Markus Anderson after both attending the launch of the Invictus Games in May 2016. Since then the relationship has soared to new heights. 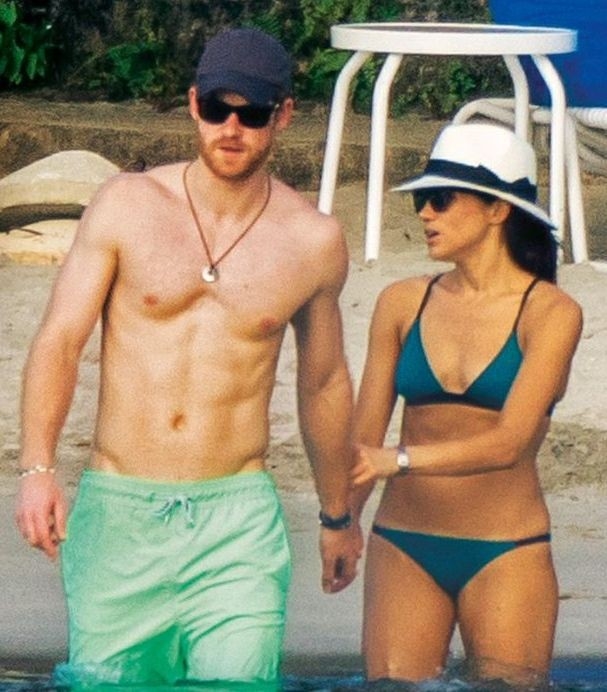 Meghan Markle attended her first public appearance with Prince Harry at London's Celebrity Polo Match on Saturday May 6th. The American actress and her handsome Prince have kept a low profile up until now, after dating for almost a year.  Speculation is rife that Meghan is in town and due to attend the Duchess of Cambridge's sister Pippa Middleton's wedding this Saturday May 20th.

This year Meghan has subtly stepped away from her acting career and usual celebrity circuit and has decided to concentrate on the causes that are close to her heart and in close relation to her African American upbringing, with her mother being African American and her father Caucasian. 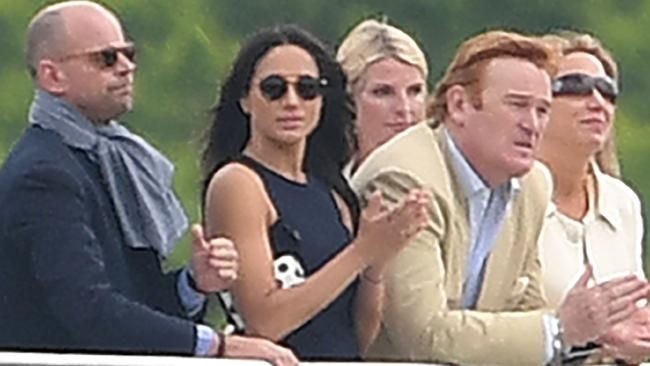 Meghan's style is modern with a classic twist. Her favorite British designers include, Victoria Beckham, Stella Mc Cartney, Burberry, Mulberry, Hunter and Celine. Meghan loves a silhouette dress in block-out hues and for a more relaxed look some skinny denim jeans and a leather jacket. 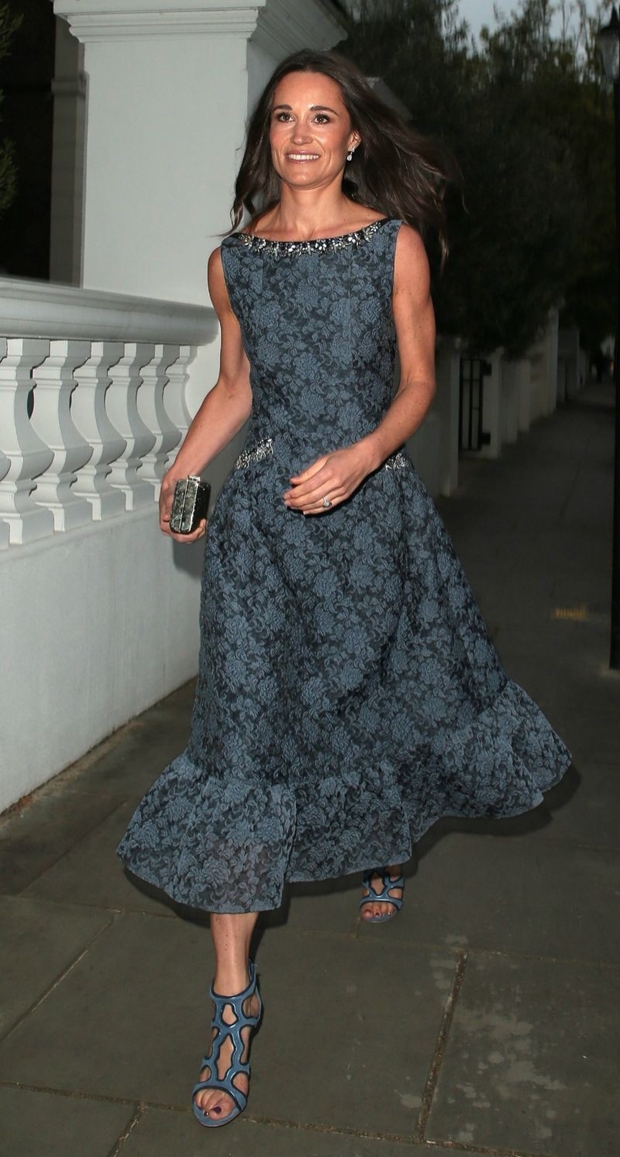 No doubt all eyes will be on Meghan and her Prince Harry should they attend the Middleton wedding together this coming weekend!