2018 Alfa Romeo Portsea Polo brings out the fashionista's and its all a little Preppy!

The 2018 Alfa Romeo Portsea Polo on Melbourne's Mornington Peninsula, had the fashion savvy setting the bar high with traditional preppy style at it's best.

Prep Style for the men is traditionally a sophisticated yet casual look. Prep style began in North Eastern America, where the upper to middle class students would pull off this 'prep style' also known as 'Ivy league', look. Harvard, Princeton and Yale had this look defined as traditional campus uniform. 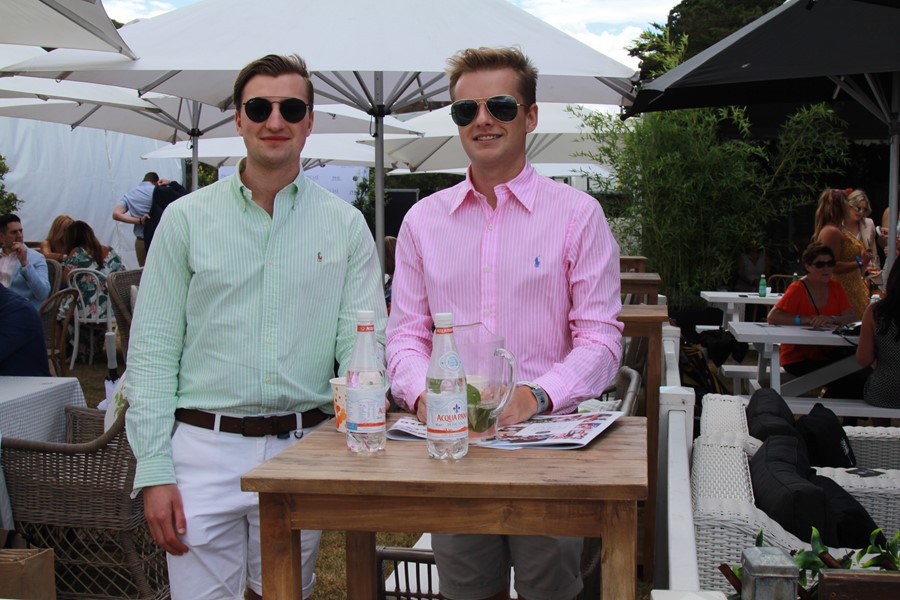 The English have also jumped on the bandwagon with this aristocratic look high on the agenda at sporting events such as the polo, equestrian, sailing, tennis and golf to name a few.

Ralph Lauren set the style and is the most successful ambassador of the 'American Prep Style' look, which has now gone global as we can see at events such as the Portsea Polo in Melbourne's beautiful beachside town of Portsea last weekend. 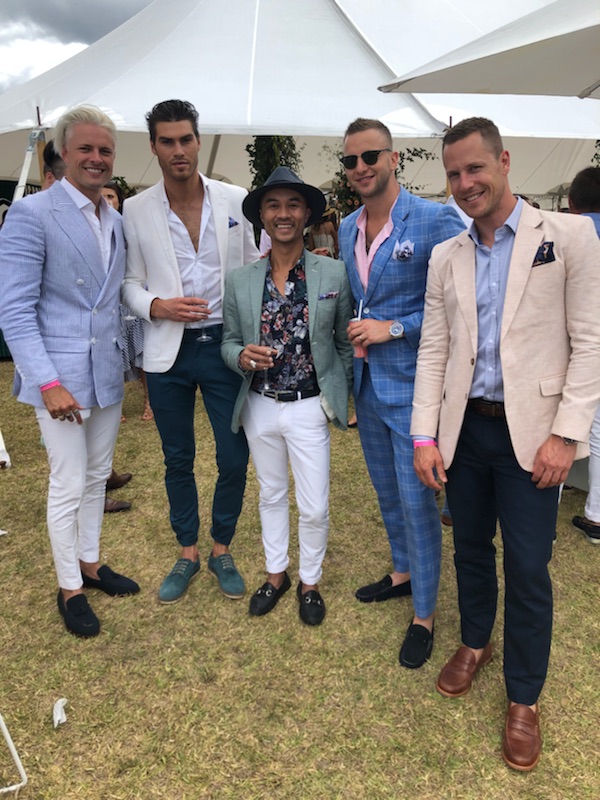 The gentlemen from 'The Spectre Collection' in Melbourne had the look down pat, with traditional chinos, blazars, loafers and of course no socks!! 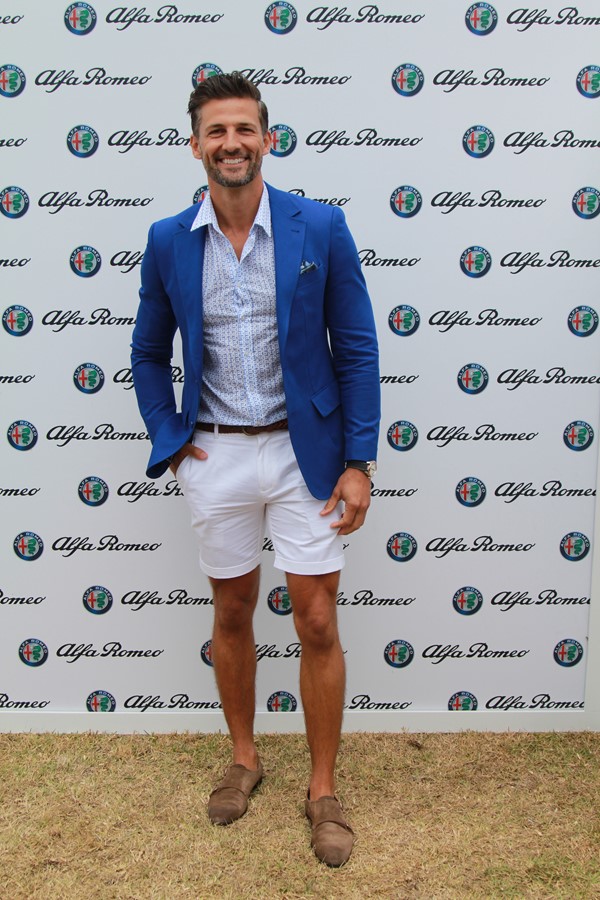 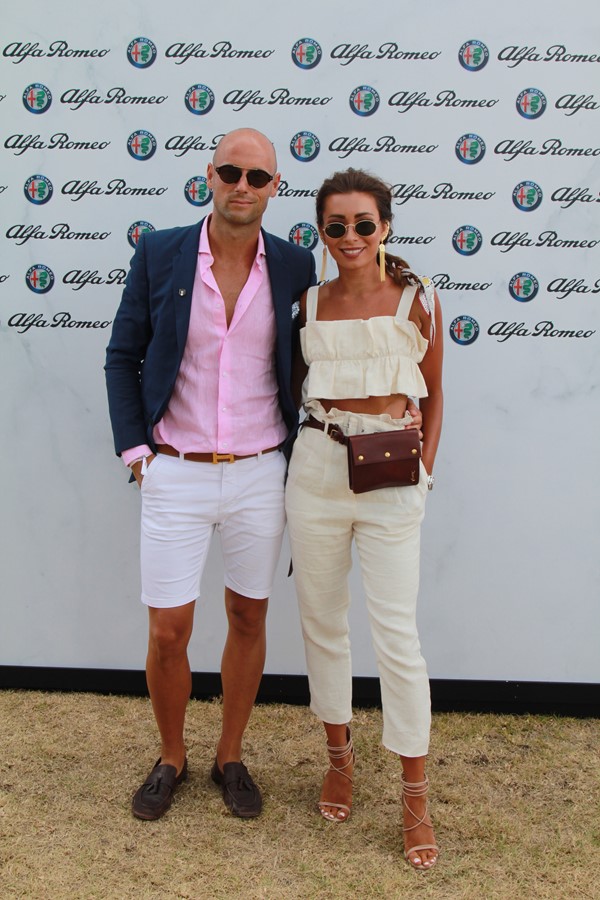 Nick Russian from 'together events' and his stunning wife Rozalia Russian also rocking the preppy look.

Dressing 'Prep Style', for men is all about being clean cut and casual and at the same time adding a little sophistication. Chinos, tailored shorts, polo shirts, blazers, boat shoes, loafers and definitely no socks.

This year's Portsea Polo attracted the who's who of Melbourne including official dignitaries and celebrities. Those high on the social influencer list were invited as guests to some of the most exclusive marquees including, Alfa Romeo, Stella Artois, Rpple, Provincial Home living, Forever New, Team Jaggad, Champange Pommery Australia, Oaks Polo and many more. The Marquees were set up alongside the track for those to take in all the polo action as they sipped on fine champagne and horderves. 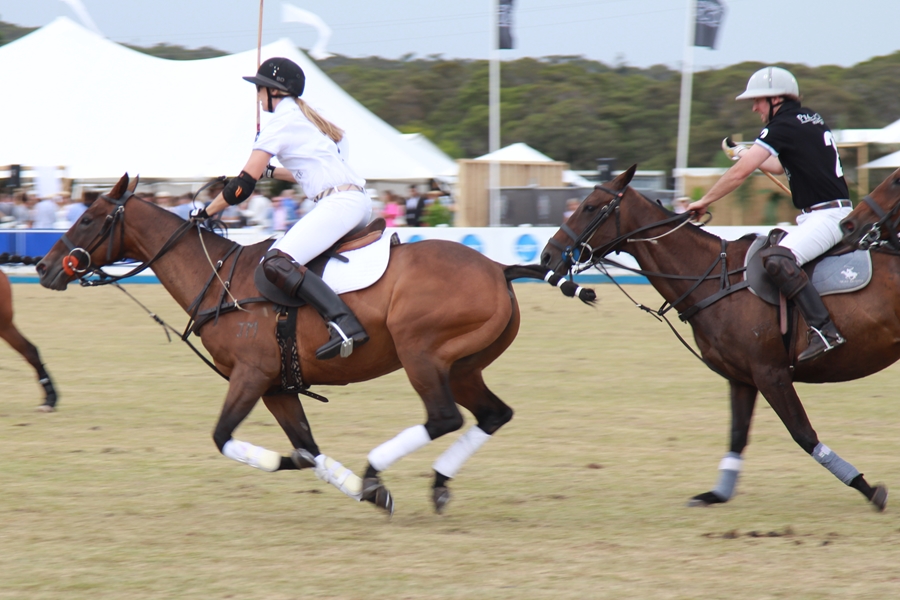 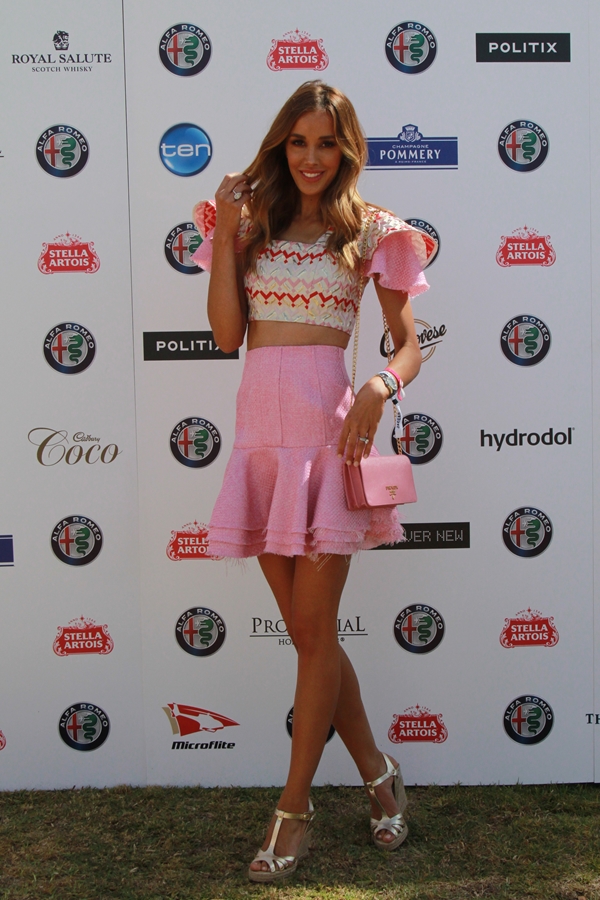 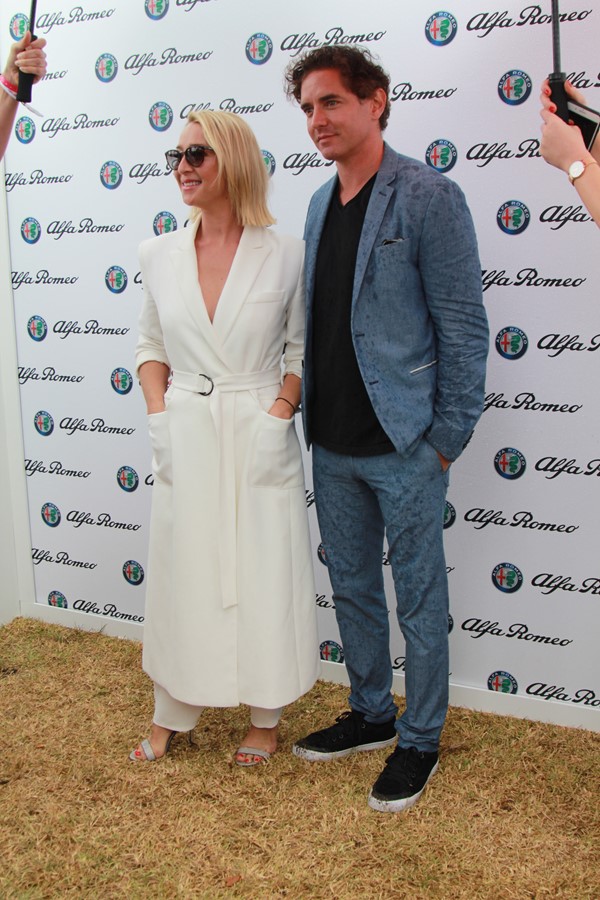 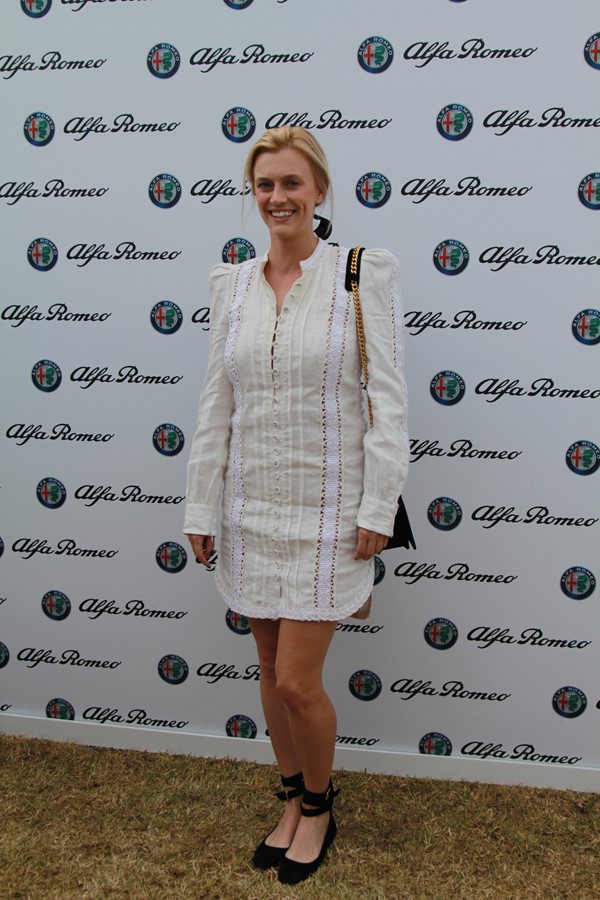 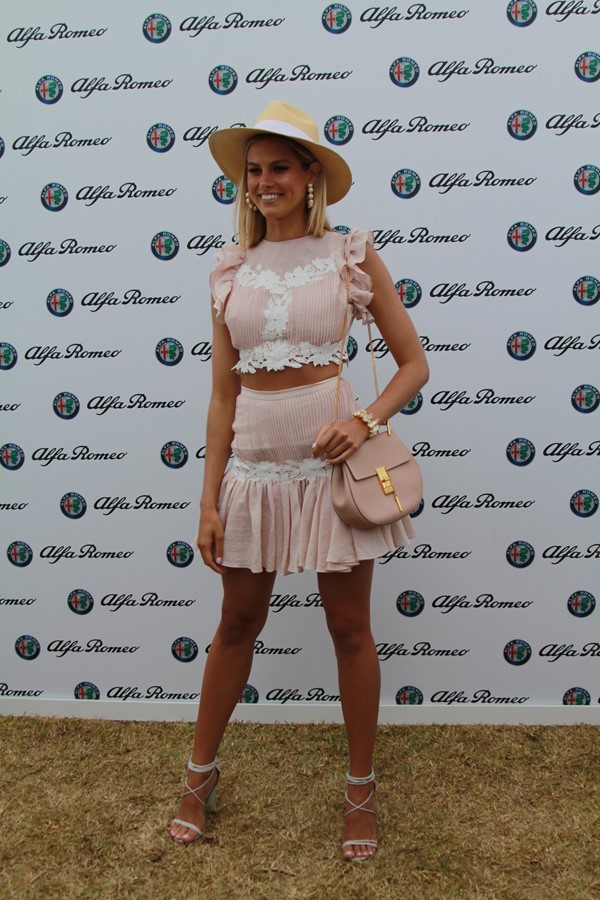 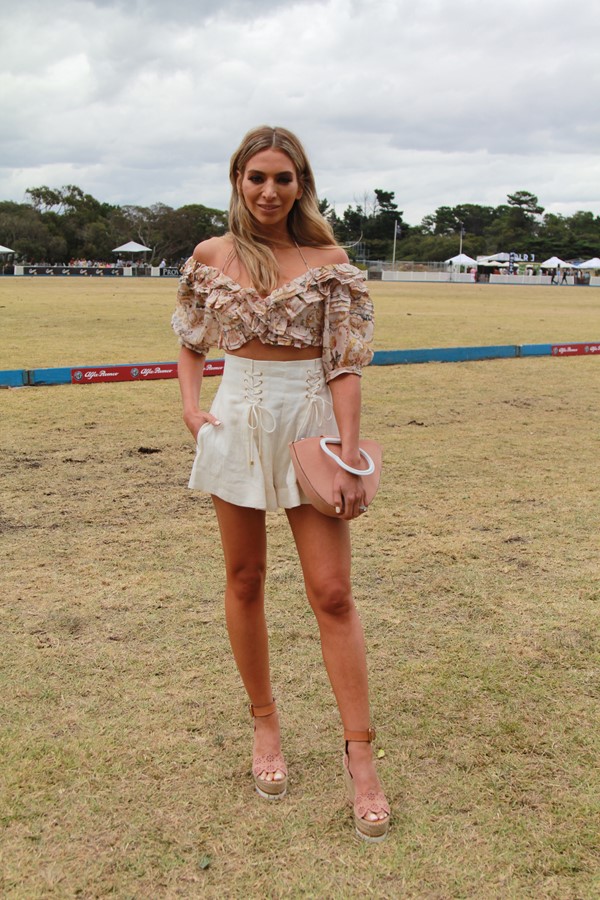 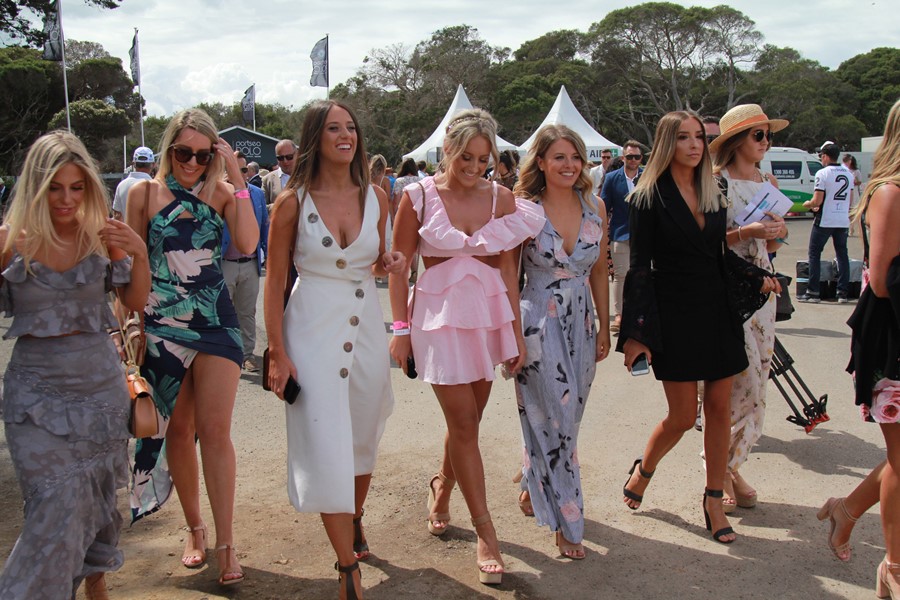 The ladies arrive for a day of fun and sophistication

Special mention to Holly from TLA Worldwide and Toby Sullivan from Justpose Photography for accompanying me on the day!